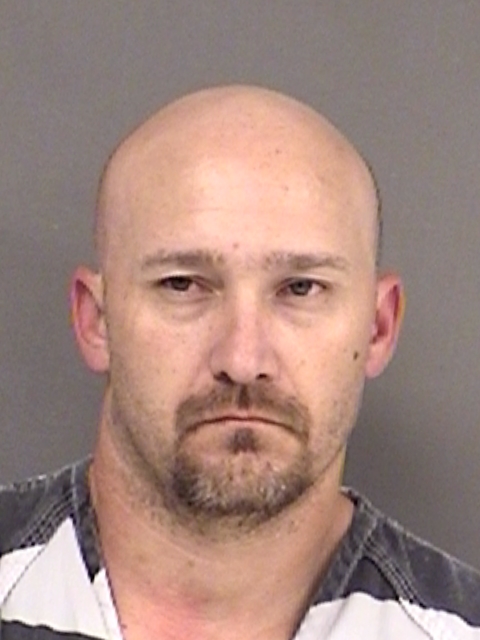 Justin Pendergraft, 33, of Sumner, Texas pled guilty to Possession of a Controlled Substance Penalty Group 1 more than 1-gram but less than 4-grams and was to be sentenced to 10 years in the Texas Department of Criminal Justice if he turned himself in on his sentencing date. He had agreed to the terms. However, he did not appear and on Wednesday was sentenced to 15 years in prison.

Pendergraft was speeding on South Loop 301 when DPS Trooper King made the traffic stop. King noted that Pendergraft was noticeably shaking even though the temperature on the date of the stop was 68. Trooper King also noted a knife just above Pendergraft’s head in the auto. Pendergraft was invited to step out of the auto and asked if he had anything illegal in the vehicle. With his head down, he replied, “Yes.”

Trooper King found a black pistol between the driver’s seat and console, which he considered within easy grasp of Pendergraft, when in the vehicle, and in the passenger’s seat, he found methamphetamine. It was also found that Pendergraft had been previously convicted of more than one felony.