Judge Brad Cummings announces his intent to seek re-election for the Republican nomination for Justice of the Peace, Precinct 2. 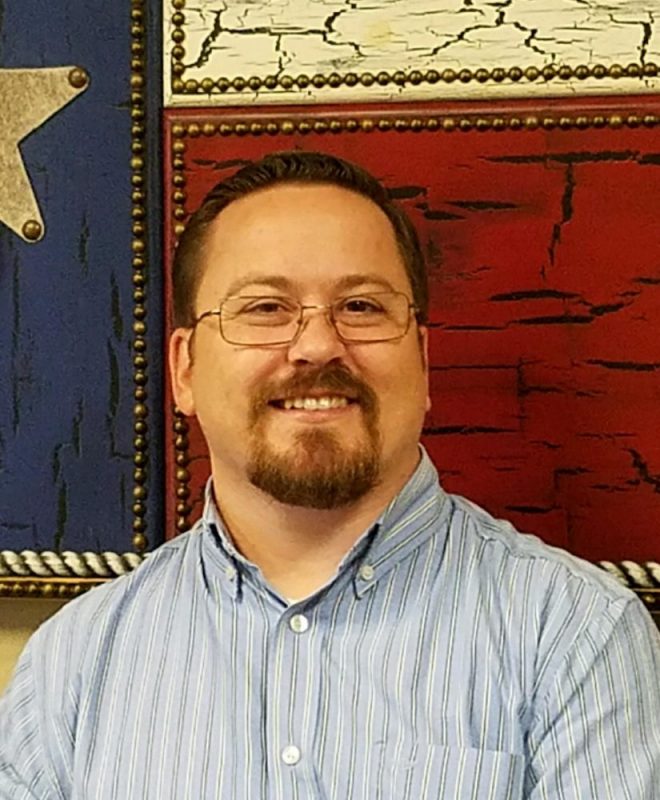 “It has been an honor and a pleasure to serve the citizens of Hopkins County as Justice of the Peace for the last 2 ½ years. I look forward to the opportunity to continue to provide assistance, compassion, and service to this county.”

Prior to being elected in 2014, Judge Cummings served Hopkins County as a Deputy-Sheriff from 2008 until taking office.  “This year will mark nine years that I have been able to assist people here in Hopkins County in various circumstances.  My job is much greater than issuing judgments, setting bail on defendants at the jail, or conducting death inquests.  My main priority is to help the people who had faith in me to put me in this position.”

The Justice Courts are part of the judicial branch that is closest to the people without the assistance of an attorney.  JPs have original jurisdiction involving fine-only class C misdemeanor offenses.  They hear civil cases that involve up to $10,000 in controversy, landlord tenant disputes, truancy cases, and perform magistrate duties at the jail.  The JPs in Hopkins County hold capacity as the coroner and conduct death inquests whenever an unattended death occurs.

“When I ran for office in 2014, I often referred to Texas pastor and author Max Lucado who said, “Faith is not the belief that God will do what you want, but faith is the belief the God will do what is right.”  To reiterate my campaign promise, I may not always be able to do what is wanted or the most popular, but if re-elected the citizens of Hopkins County can continue to have faith in me and my office to do what is right; with the best interest of all parties involved in mind.