Franklin County Sheriff’s Deputies assisted Hopkins County Deputies in the arrest of Jimmy De O’Dell who returned to Hopkins County Jail Thursday after his bond was determined insufficient. O’Dell’s bond was increased to $1-million when he continued to stalk and make threats against his victim. 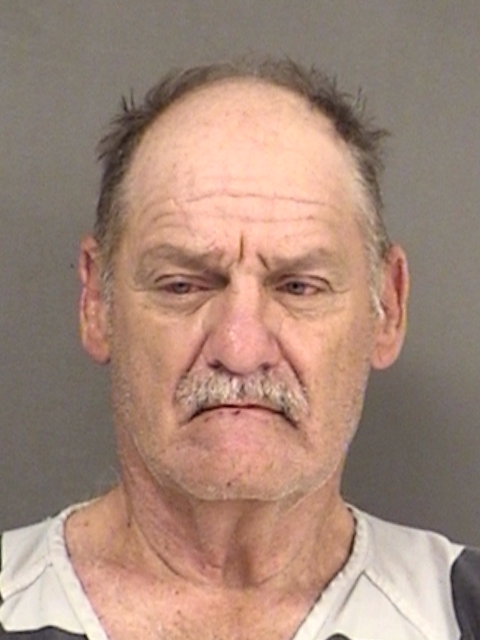 He is once again in Hopkins County Jail Charged with Stalking Order Holding Bond Insufficient and Surety Off Bond Warrant for Possession Controlled Substance Penalty Group 1 more than 4-grams but less than 200-grams.  His bond is now a total of $1,025,000 for both charges.