The additional charges were filed against Maegan Deleyn Strawn, 22, and Corey Allen Duvall-Kenyon, 19, both of Sulphur Springs after investigators completed their paperwork regarding several purchases of methamphetamine from the defendants dating back to June of this year. 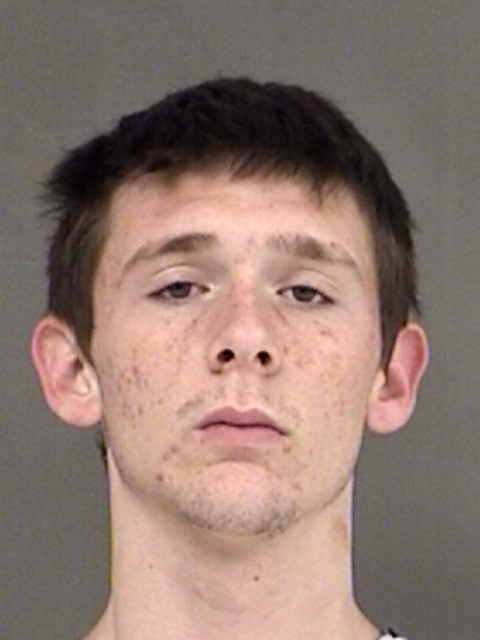 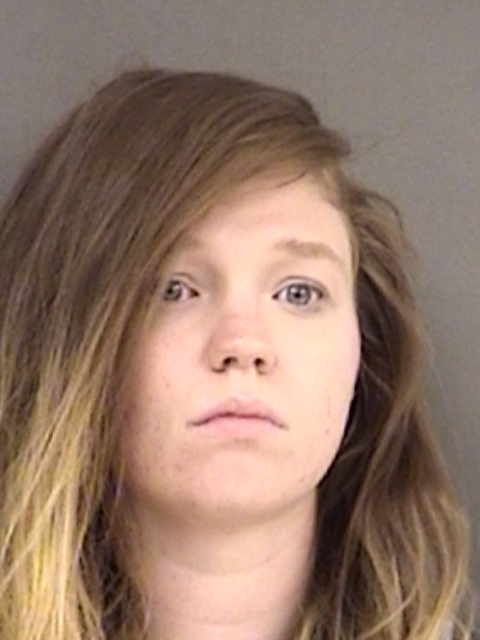 Strawn has several drug related arrests and burglary of a vehicle arrests in her recent history.