Lynette King, the coordinator of Wildcats Football Season Ticket Week, said almost 80% of last year’s season tickets were renewed on Monday. Ms. King said the large turnout resulted in lines forming almost all day Monday. She also explained that the process is now being stored on a computer. The old done by hand boards have gone away. In an attempt to accommodate season ticket holders this year, Ms. King said hours have been increased opening at 8:15 a.m., closing at 5:30 p.m. and with no lunch break. The activity is taking place in the high school Media Center.

Ms. King said ticket holders have had good attitudes and are excited about the coming football season and the new Prim Stadium. She said renewals continued at a steady pace Tuesday but there was no line as of around 11 a.m. Season ticket holders must renew their tickets by 5:30 p.m. Tuesday or they will lose them. Some courtesy calls will be made Tuesday afternoon.

Wednesday season ticket holders who have renewed may seek upgrades and may request more tickets. Ms. King said some relatively decent seats would be available to those who are in line early Wednesday. Tickets that are left will go on sale to the general public Thursday and Friday. The activity will conclude at noon Friday. 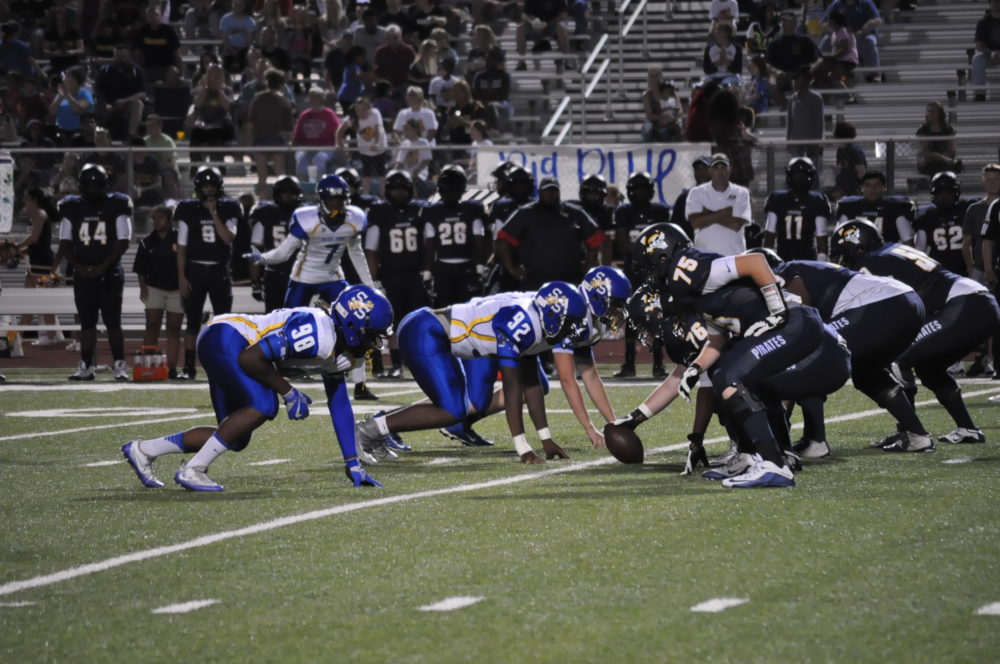