A traffic violation and drug paraphernalia was a misdemeanor offense but when the video in the patrol car noted Todd Ray Parnell, 45, of Sulphur Springs taking an item out of his pants and placing it inside his mouth the charge became a felony 3, tampering with evidence.

Parnell was nervous when stopped by Sulphur Springs police but did give consent to search his vehicle. During the search a marijuana roach was located and he was arrested. He later removed a glass pipe used to smoke methamphetamine from his boot before being booked into jail. However, it was the video of the attempt to tamper with evidence that created the felony charge. 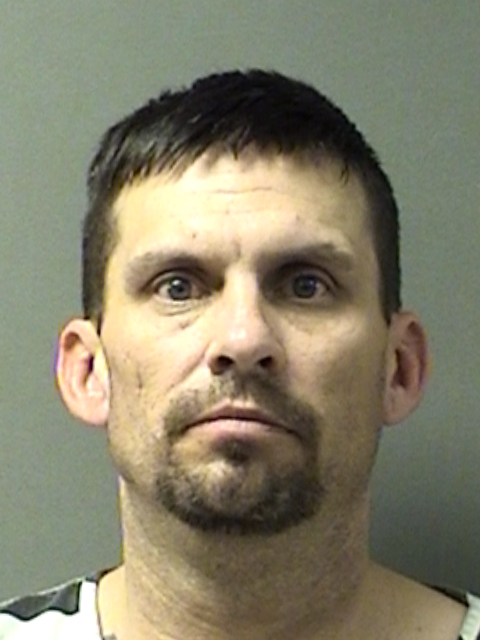