Montrel Jabbor Roberts of Missouri City, Texas, 23, was stopped for a minor traffic violation and officers observed him to have a green leafy substance believed to be Marijuana and a small baggy with reddish colored pills inside. Officers also found Marijuana beside the console of the vehicle where Roberts attempted to conceal it from the officers. 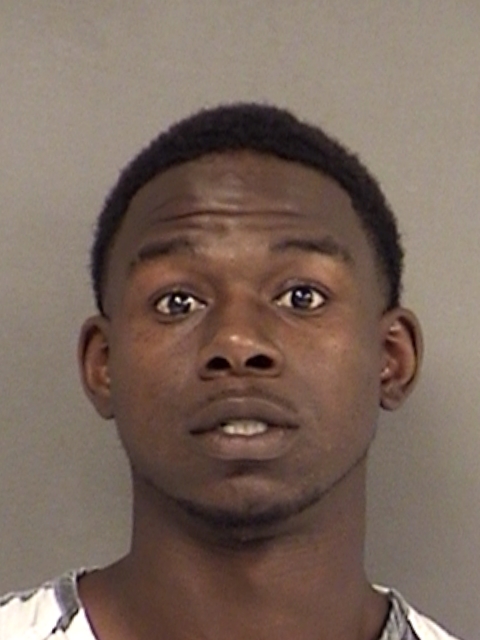 Roberts was charged with Possession of a Controlled Substance Penalty Group 2 less than 1-gram and with Tamper/Fabricate Physical Evidence with Intent to Impair, a Felony 3