In the first six months of 2017, Sulphur Springs Police Chief Jay Sanders said the trend for major offenses continues a downward slope. He said that due to better coverage of the city, major crimes have decreased over the past few years.

In the first six months no homicide has occurred. However, that number will change with death of the woman who jumped from the League Street Bridge Monday, July 24, 2017. That number will be reflected in the end of year totals for 2017.

Two sexual assaults took place between January 1st and June 30th of this year. One assault occurred in March and the other in June. Nine other varied assaults other than simple assault took place during the six month period.

Two robberies, one in February and one in May are on the books. 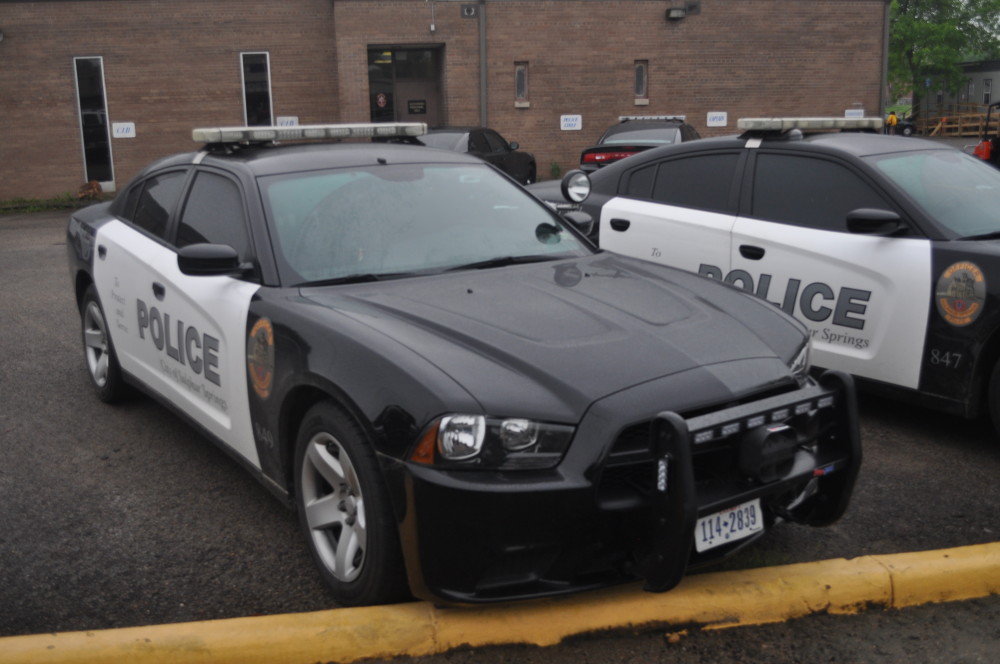