Excitement was high at the annual Seniors Prom at the Sulphur Springs Senior Citizen’s Center, themed “A Mad Hatter’s Tea Party”.  Many who attended dressed in outrageous costumes and had a lot of memorable fun. Al Bass was named Prom King and Odell Tarpley was named Prom Queen. It also happened to be Odell’s 93rd birthday!  Terry Cunningham “clowned around” the provide the entertainment. Karon Weatherman, director of the Sr’s Center, organized the event. 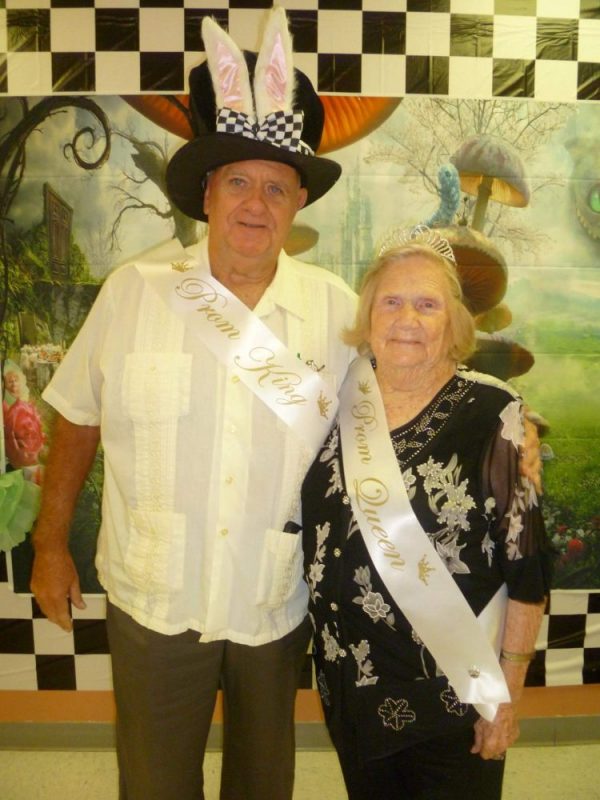 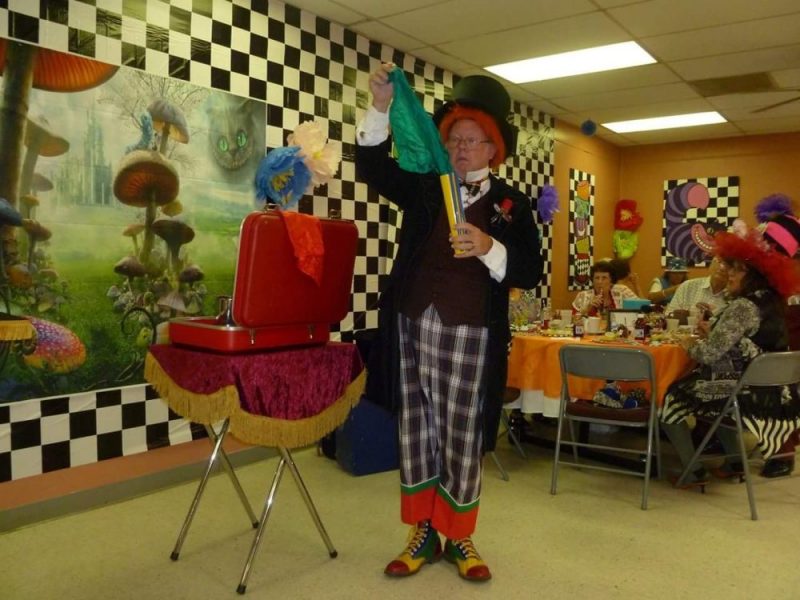