PARIS – Texas Department of Transportation officials today announced that construction to improve the safety of the traveling public and emergency response personnel in Hopkins County will begin July 17, 2017. TxDOT will remove the merge lane that enables traffic traveling north on Arbala Road to merge onto Texas Street. Instead, traffic will continue a short way along Arbala Road to its intersection with Texas Street before turning right onto Texas Street. The pavement at this intersection will be widened moderately to accommodate this change in the traffic flow, TxDOT officials said.

The intent of this project is to provide safer ingress and egress for emergency response personnel and their vehicles when leaving and returning to the Hopkins County Fire Department on Texas Street, near its intersection with Arbala Road. The City of Sulphur Springs and Hopkins County have both passed resolutions supporting the change in traffic flow. TxDOT officials anticipate completion of this project on July 26, weather permitting.

Those who must travel in this area are asked to pay special attention to all signs and traffic controls, and reduce their speed as they approach and travel through work zones. They should also avoid distractions such as cell phones, eating, drinking, or car audio or navigation systems. 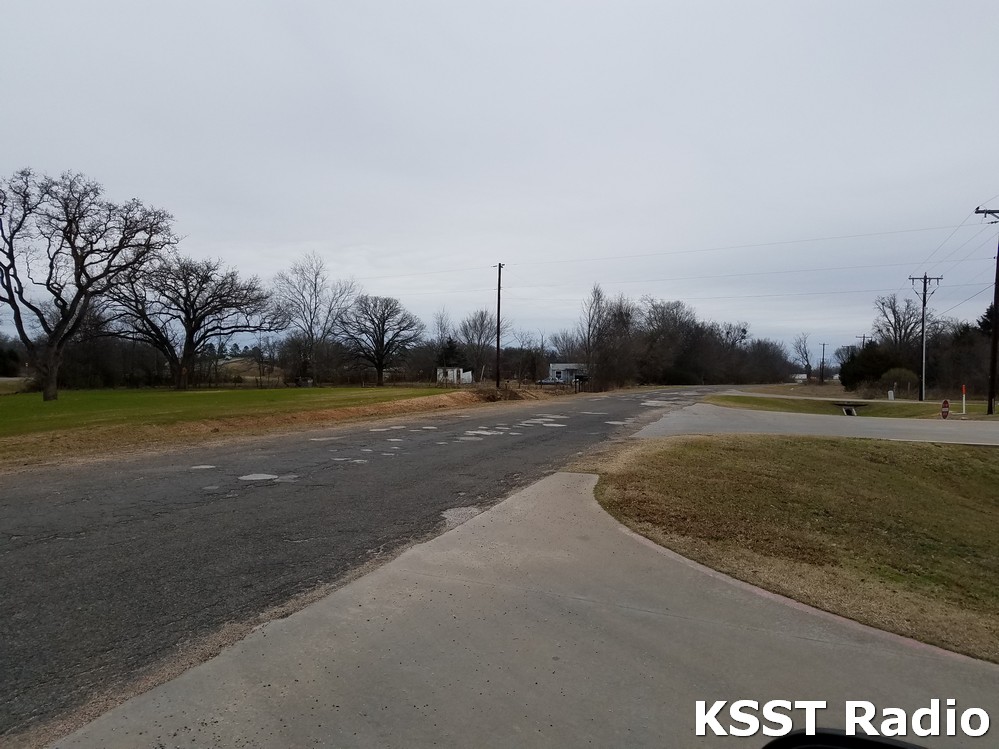