“The Dog Days of Summer”-What Does the Term Mean?

Home » Headlines » “The Dog Days of Summer”-What Does the Term Mean? 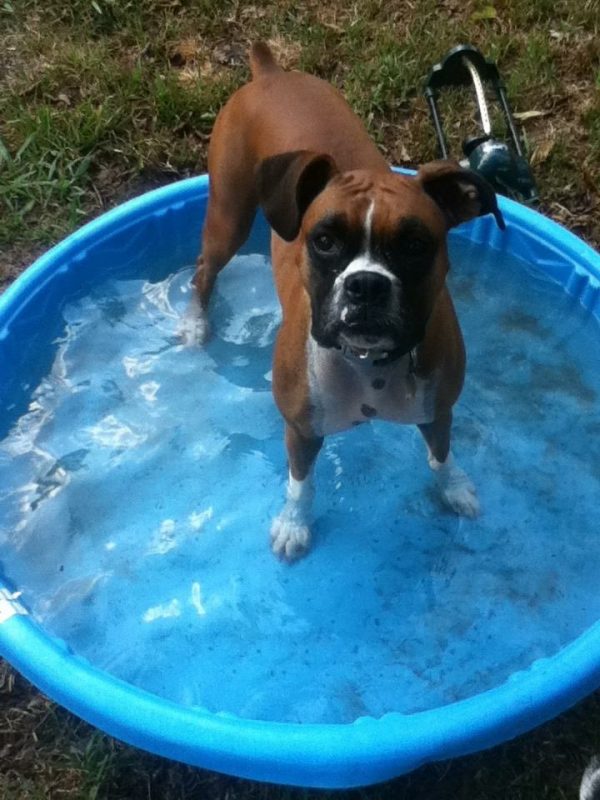 The term “Dog Days”-what does it really mean? 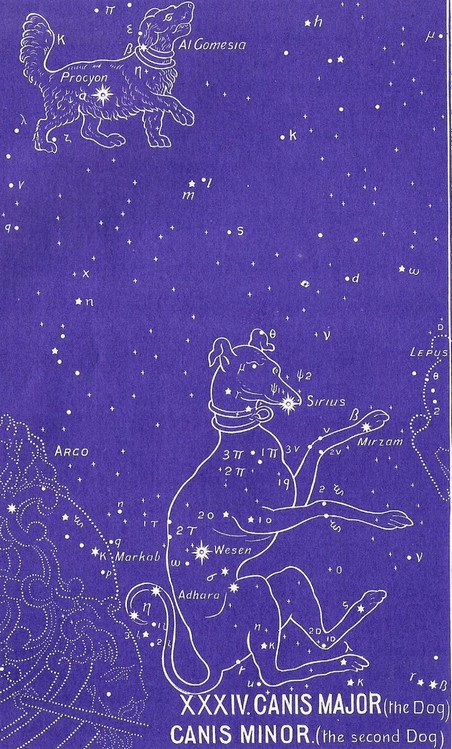 Being from Texas, I always assumed the term “dog days” was talking about the days when it’s so hot, not even the dogs can do anything but lay around and try to stay cool or when dogs go crazy from the heat.

But it’s actually based on the stars. Between July and August, the star Sirius from the Canis Major, and the Star Procyon from Canis Minor are visible. Canis Major and Minor are constellations that looks like dogs. Coincidentally, the star patterns typically appear in the Northern Hemisphere during the hottest time in the year, but are visible in other places at various times throughout the year. 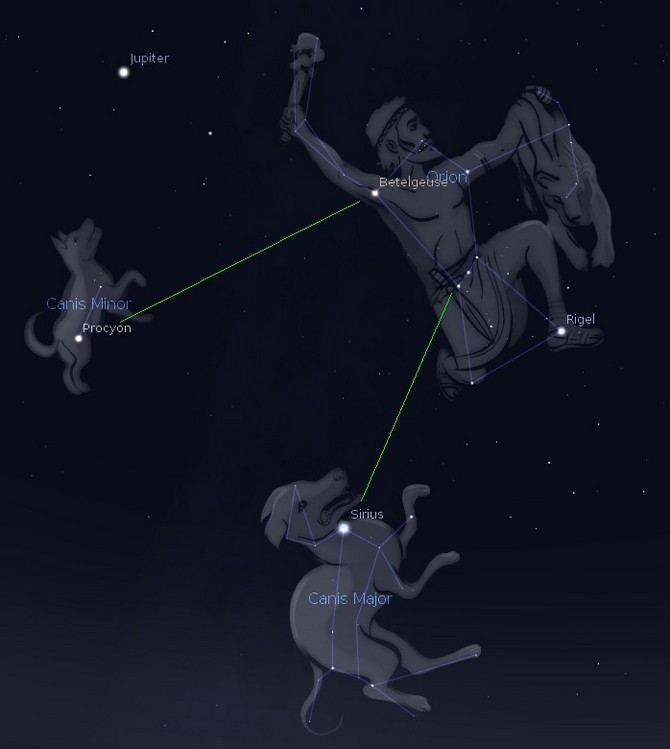 The dog constellations are typically thought to be following Orion, the famous Greek hunter, as they are his hunting dogs, and the three search for the rabbit constellation named Lepus. 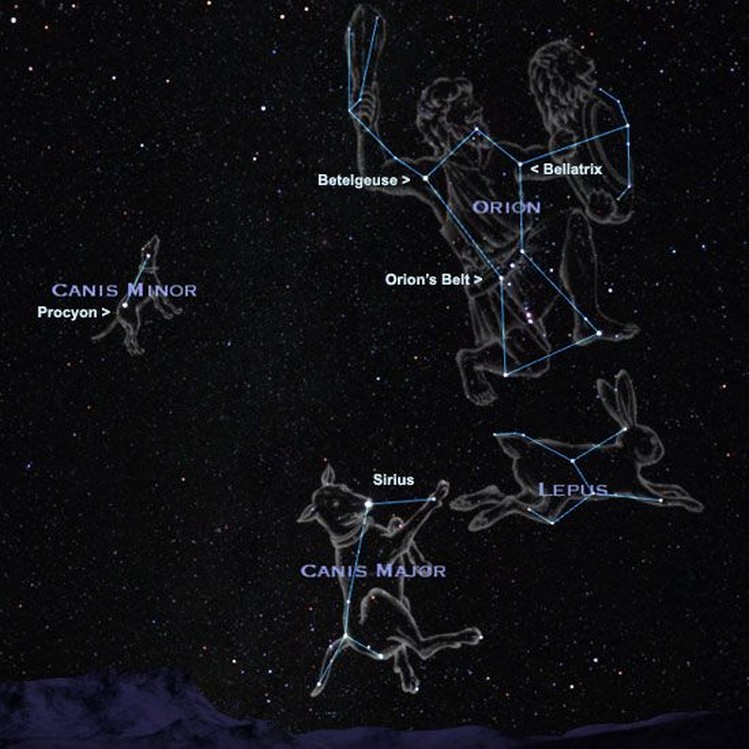 It is highly likely that in a few thousand years, with the slight shifting from the Earth on its axis and the stars moving slightly, we could be seeing the Canis Major star in winter.  Then we’ll call it “the dog days of winter. When it’s so cold that even the dogs lie around the fire, trying to stay warm.”

For more information check out: this link.