Howard Gregg Diamond was indicted on July 6, 2017 and charged with conspiracy to distribute controlled substances, possession with intent to distribute controlled substances, health care fraud and aiding and abetting and money laundering and aiding and abetting. Diamond was arrested on July 11, 2017 in Sherman and appeared before U.S. Magistrate Judge Christine Nowak later that day. 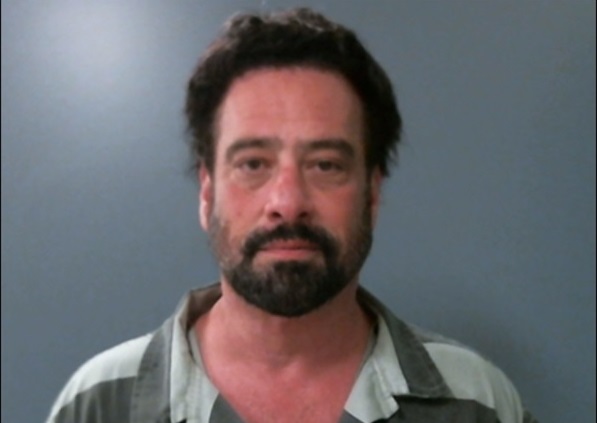 According to the indictment, beginning in 2010, Diamond is alleged to have conspired with others to write prescriptions for substances such as hydrocodone, oxymorphine, methadone, fentanyl, morphine, oxycodone, alprazolam, and zolpidem, without a legitimate medical purpose. The conspiracy is alleged to have resulted in the overdose deaths of at least seven individuals from 2012 to 2016. Those deaths occurred in Sulphur Springs, Texas; Ardmore, OK; McKinney, Texas; Idabel, OK; Yukon, OK; Abilene, Texas; and Hugo, OK. Diamond ranked 12th in the nation in total prescriptions written in 2014 and first in Texas among doctors specializing in physical rehabilitation medicine.

If convicted, Diamond faces up to life in federal prison. Diamond is scheduled for a detention hearing before Judge Nowak on Friday, July 14, 2017.

This case is being prosecuted under the Organized Crime Drug Enforcement Task Force (OCDETF) as a joint investigation. The principal mission of the OCDETF program is to identify, disrupt and dismantle the most serious drug trafficking organizations, weapons trafficking offenders, money laundering organizations, and those individuals responsible for the nation’s illegal drug supply.

This case is being investigated by the U.S. Drug Enforcement Administration, the Federal Bureau of Investigation, Department of Health and Human Services, Internal Revenue Service and the Texas Office of the Attorney General. This case is being prosecuted by Assistant U.S. Attorney Heather Rattan.

An indictment is not evidence of guilt. All defendants are presumed innocent until proven guilty beyond a reasonable doubt in a court of law.