A Volvo station wagon parked in the Brashear Cemetery at 11:30 p.m. attracted the attention of Hopkins County deputies Thursday night. There they found Ricky Wayne Lee Liebel, 36, and Danielle Renee Payne, 25, who live on Gilmore Street in Sulphur Springs “having intercourse” according to their report. That is not all they found. 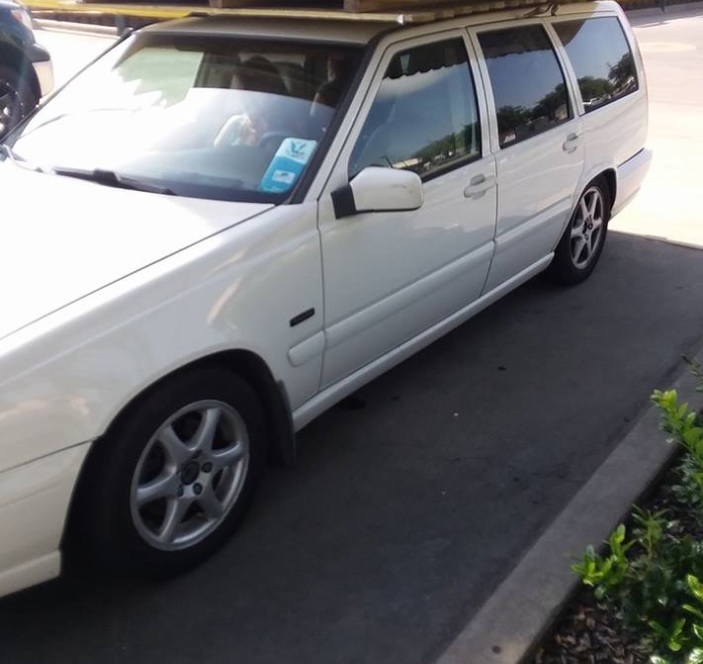 Previous photo of their vehicle

After the couple put their clothes on as advised by the deputies, they were asked to exit the vehicle. In the vehicle a marijuana pipe was in plain view. A search of the vehicle located 2.7 grams of methamphetamine and other drug paraphernalia. Both were placed in custody and transported to Hopkins County Jail. 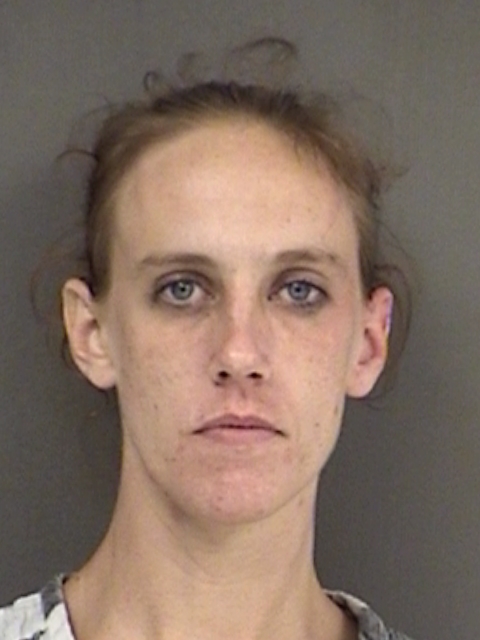 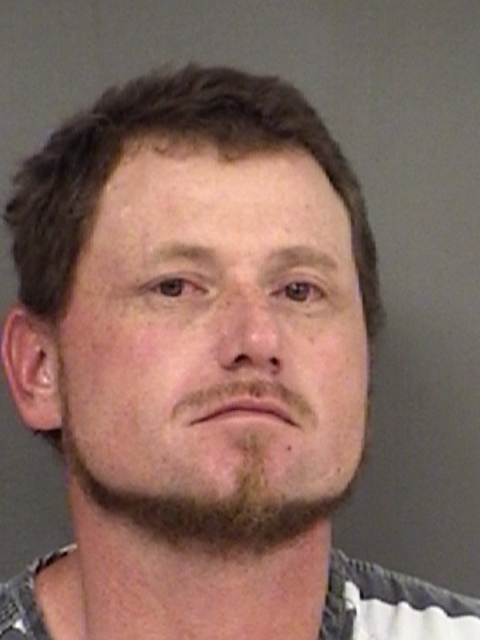 Both Liebel and Payne were charged with Possession of a Controlled Substance Penalty Group 1 more than 1-gram but less than 4-grams. Each one is held on a $25,000 bond.