On March 15, 2017, Commissioner Precinct 4 Danny Evans served as the catalyst for conversation between Hopkins County Commissioners and TxDOT regarding the dangers of driving State Highway 19/154 north of the city of Sulphur Springs. On that day, Evans told KSST News that the number of accidents resulting in death seem to be increasing. On March 21st, TxDOT District Engineer met with all the county commissioners to discuss safety enhancements and the speed limit on Highway 19 between FM 1537 (Mahoney Road) and FM 1536 (Tira Road), which included the intersection of 19 and FM 71 (at Birthright).

In a letter to Hopkins County Judge Robert Newsom dated June 22, 2017 TxDOT responded that two speed studies have been conducted on Highway 19 at Birthright. The speed limit on Highway 19 is 70 mph except in Birthright, where the speed is reduced to 65 mph. According to the report during both studies most autos passing through the intersection were driving above the posted speed limit. They noted the speed limit would not be reduced based on the fact that drivers are not observing the posted limit by exceeding it.

Sulphur Springs Area Engineer Daniel Taylor, P.E., TxDOT did state in the letter that during the past three (3) years a high volume of accidents have occurred from Loop 301 north to FM1537 and from FM 71 north to FM 1536. The letter states, “Looking at the accidents individually, we determined that an inclusion of a passing lane will enhance safety through this section.” Project proposals for both locations will include passing lanes, left turn lanes at FM 1537 and FM 71, upgrading guardrail, and safety treating fixed objects.

Funding proposals for the project have been submitted for the 2017 Highway Safety Improvement Program. Under this program, the projects are submitted statewide and are ranked based on the cost of the projects and number of accidents. Taylor states in the letter that by late September his office should know if the projects have been accepted and funded. 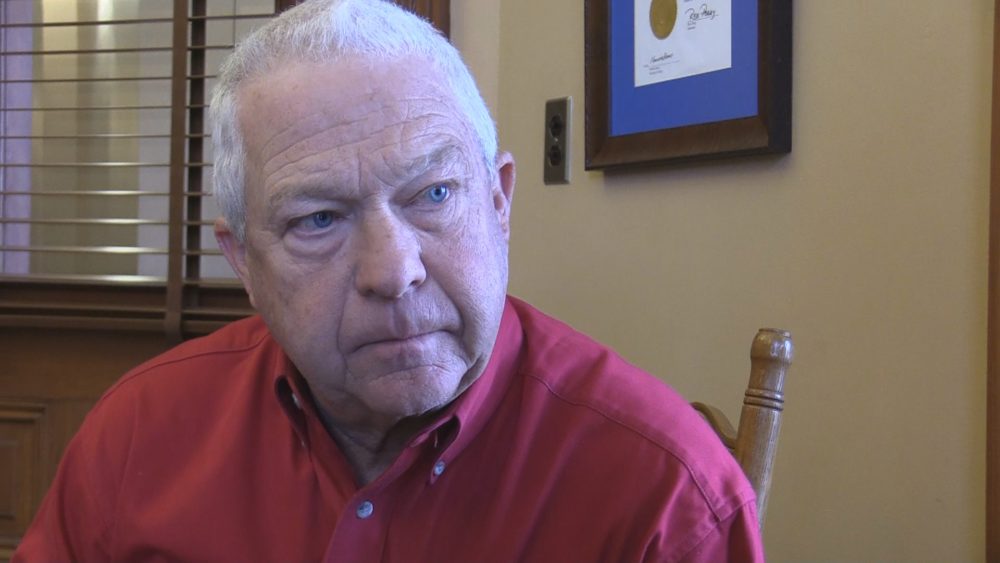 Evans’ work in raising awareness regarding this project comes from his concern for traffic along 19 and based on the fact that he has lost a number of friends in accidents along the stated roadways. Evans said he has promoted this need for some time and is delighted that TxDOT is now moving forward. Although he will not seek re-election to the Precinct 4 post, he said this is vitally needed and that he will continue to promote the work.

Also in march of this year, KSST requested an accident report from January, 2011 to March 10th of this year regarding all types of accidents and results of such accidents on the stretch of the 19/154 highway between FM 1536 and FM 1537. We have yet to receive that report.