Triston Pullen is spending the summer in his favorite style…directing a play while he’s home from college. Rehearsal for “A Midsummer Night’s Dream” is underway now, with the play to open on Friday July 7 at SSHS Auditorium at the Civic Center for three performances.  There are 35 members of the cast and crew, from local children who make up the fairy dancers to familiar acting talent you will recognize onstage. In addition to directing duties, Triston is playing the role of Lysander. In a KSST Morning Show interview, he stated that the genius of Shakespeare’s works is that they present something of an empty canvas for a director. The timeless stories can be adapted to different eras of time. So, with a theme of “looking for love”, this ‘play within a play’ retains Shakespearean language while set in Northeast Texas in 2017. If there are stereotypical similarities to people you may know in Sulphur Springs, that is purely coincidental explained Triston. And though not a children’s production, the play is PG-13, suitable for most audiences.

Triston got his start in children’s summer workshops at Main Street Theater during childhood and became a standout in the drama department at SSHS under the direction of Mrs. Dawn Doyle-Jones. He has been studying at Santa Fe University for Art and Design for three years and will graduate in December 2017 with a BFA in Acting and a minor in Technical Theater. Now, he is applying to graduate schools and keeping an open mind about where he will end up next. He hopes to be working in New York as an actor in the not-too-distant future. He believes there comes a time in anyone’s life to say a little prayer and look to the horizon, and he’s getting ready to embrace whatever is sent his way in 2018. After deciding that drama was to be his profession, he has pursued that dream both in college and in writing and directing plays for community theater. He is also working on authoring a novel. He feels happy and gratified that the arts are alive and well today in Sulphur Springs, his hometown.”With hard work and backbone, I believe a person can find their path from anywhere to where they are supposed to be”  says Triston. 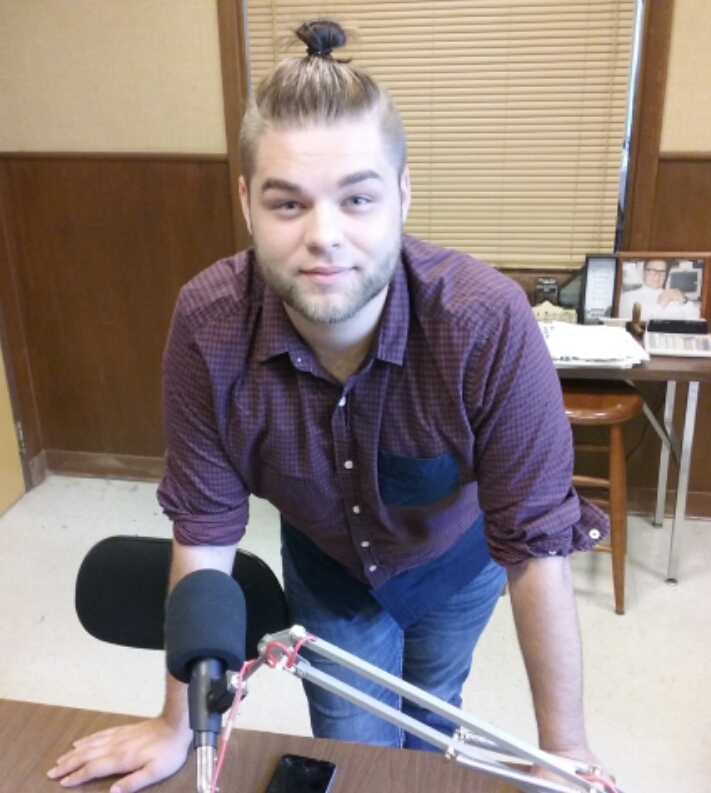