The Tira Homecoming is coming up on Sunday, July 2nd. Make plans to come enjoy the program at 11:00 in the Tira Methodist Church, followed by a covered dish lunch at the picnic tables on the grounds.

Brad, Tanya, Matthew, Tonja, and Will joined William and Joyce Dodd for Fathers Day lunch on Sunday. Rob visited later in the day and Michael called from Richardson to wish William a Happy Father’s Day.

Tiffany, Jaidyn, and I went to Sour Lake on Saturday and picked up Dixie to come spend a week with Landon, Laiken, and the boys. Chip attended the skeet shoot at Chuck and Karen Olmsted’s that day. Chip, Tiffany, and I attended the Dairy Festival Pageant in Sulphur Springs that night. Tiffany had lunch with us for Father’s Day, and then she and I went to DFW airport to pick up Morgan, upon his return from Air Force ROTC training in Alabama and Mississippi. When we returned, Malcolm and Jaidyn joined us for a snack supper and cake, in honor of Morgan’s birthday, which was on June 2nd, while he was gone.

Alvin E. Hillis cooked up a big batch of Chicken Stew in his big iron pot over his A-Frame. It made for a delicious Saturday evening supper!

Joe Self also came by and gave rides in his mule drawn wagon to those who were interested. Many thanks to Joe for making this a reunion many of the younger ones (and older ones, too!) will remember for a long time! 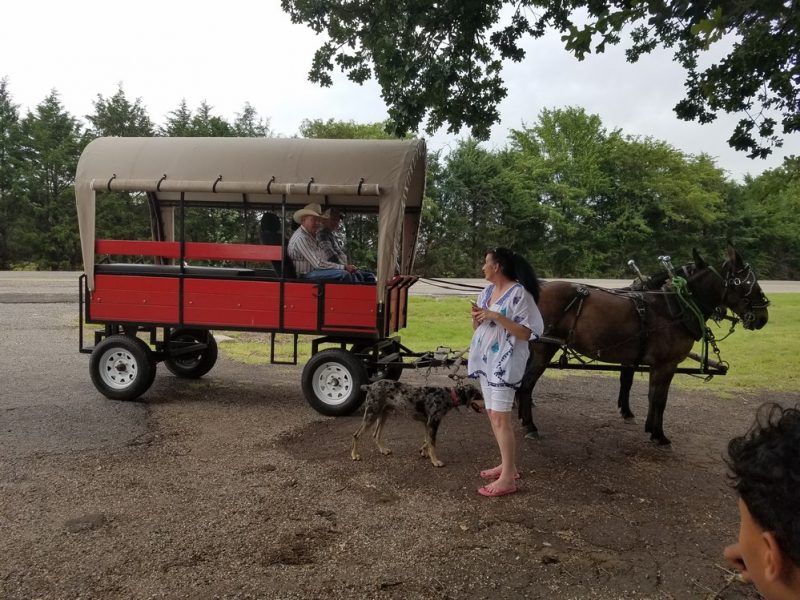 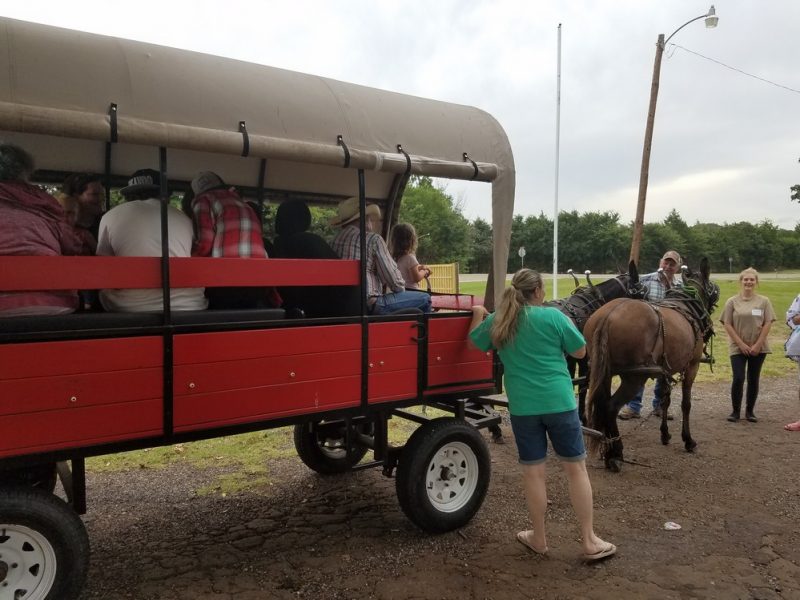 Minnie adds, “Mark your calendars for the 2018 reunion on June 16th and 17th. Hope to see everyone there!”

I always need and appreciate input from my friends to help keep me informed of news in our community. If you have any news pertaining to Tira residents, past or present, please contact me, Jan Vaughn, at 903-945-2190 or 903-438-6688 or [email protected].