Stewart Sentenced to 10 Years for Possession of Child Pornography

Richard Lee Stewart, 34, of Sulphur Springs was sentenced to 10 years in the Texas Department of Criminal Justice Thursday in Eighth Judicial District Court according to Matt Harris, Assistant District Attorney. Harris stated that this was the maximum sentence allowed for the Felony 3 Possession of Child Pornography case. 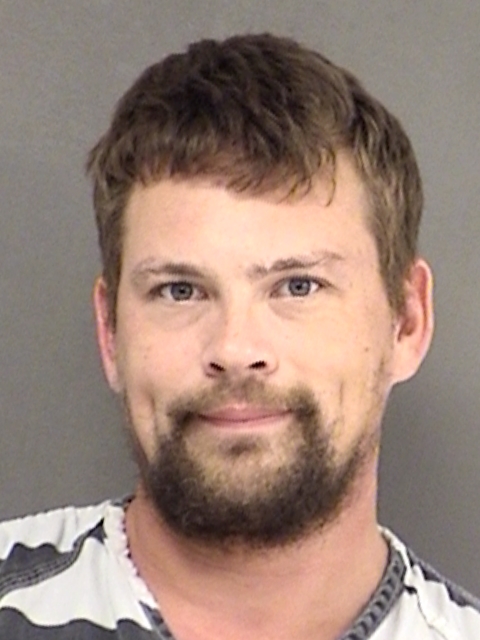 Stewart was one of two Hopkins County men arrested in June 2014 in a case developed by through the Internet Crimes Against Children Task Force in Dallas. He was indicted in August, 2016.