Second Arrest in Three Days; This Time in DFZ 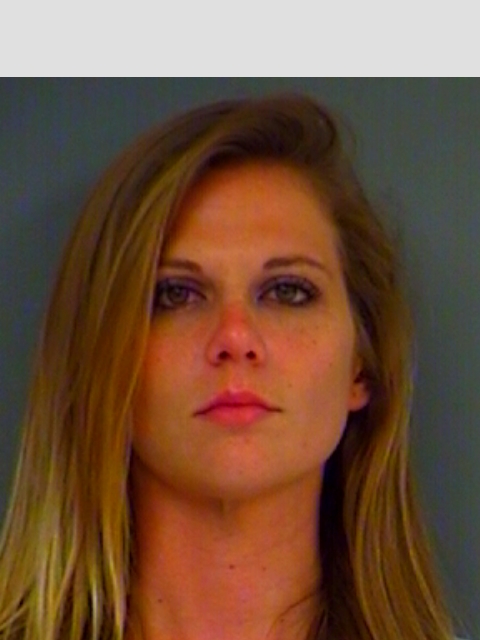 Skye Lynn Hargett, 26, returned to Hopkins County Jail early Thursday morning after one day away. Hargett had been arrested Tuesday, May 30th, along with another woman for possession of methamphetamine less than one gram. Her Thursday, June 1, 2017, arrest was for the same amount of meth but this time in a drug free zone and this time, she was with Michael Wade Mauldin, 39. 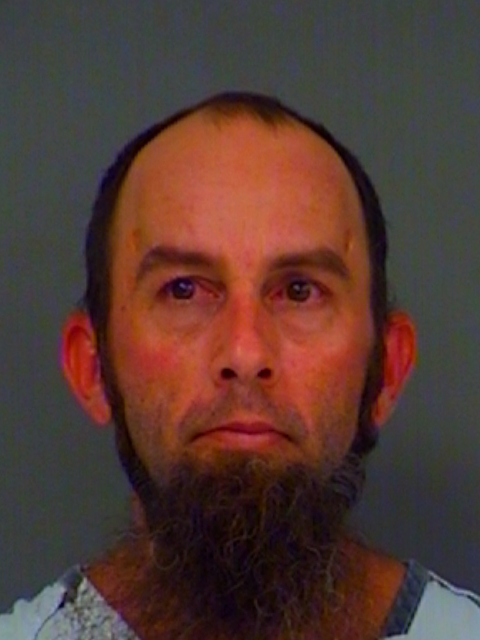 Thursday morning between 12 a.m. and 1 a.m. a Hopkins County Deputy noted a 1995 Ford F-150 parked at the Pickton Post Office. The deputy recognized the driver, Mauldin, as one who had a record for narcotics use. The deputy asked consent to search but was denied consent. He then called for a K-9 and the K-9 made a positive alert on the vehicle. Inside the vehicle was a plastic bag containing suspected methamphetamine. Mauldin denied ownership as did Hargett.