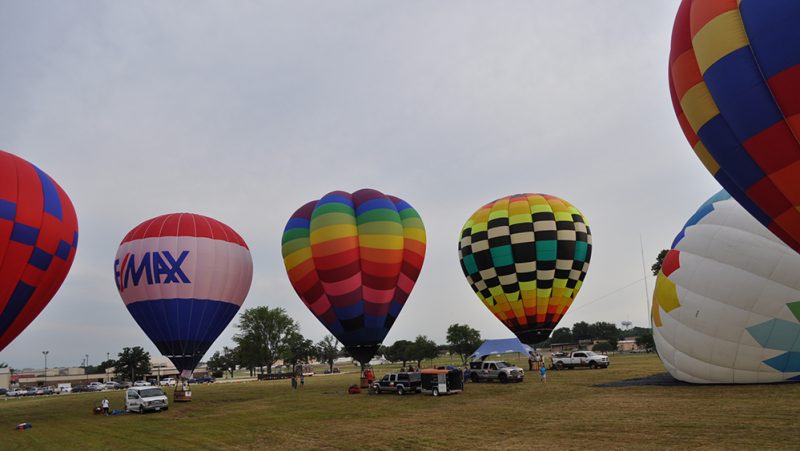 The Hot Air-Balloon Pilots met early Friday morning at 5:15, at the Holiday Inn in Sulphur Springs. Impending thunderstorms in Gainesville and Denton caused the Pilots to postpone the flight until after Sunrise at 6:15. The edge of the rain was 60 miles out, but the balloons can get affected by winds from a storm that is as far away as 50 miles out. “The FAA requires [Pilots meetings] as a group to make sure everyone has the same information, and decisions are made collectively.” Balloonmeister, Bill Broker stated. There are many pilots with all ranges of experience from pilots who just got their license to pilots who have been flying for years. Pilot meetings allow everyone to make sure they are on the same page and to allow everyone to stay safe. Broker clarified. “The biggest concern is safety.” 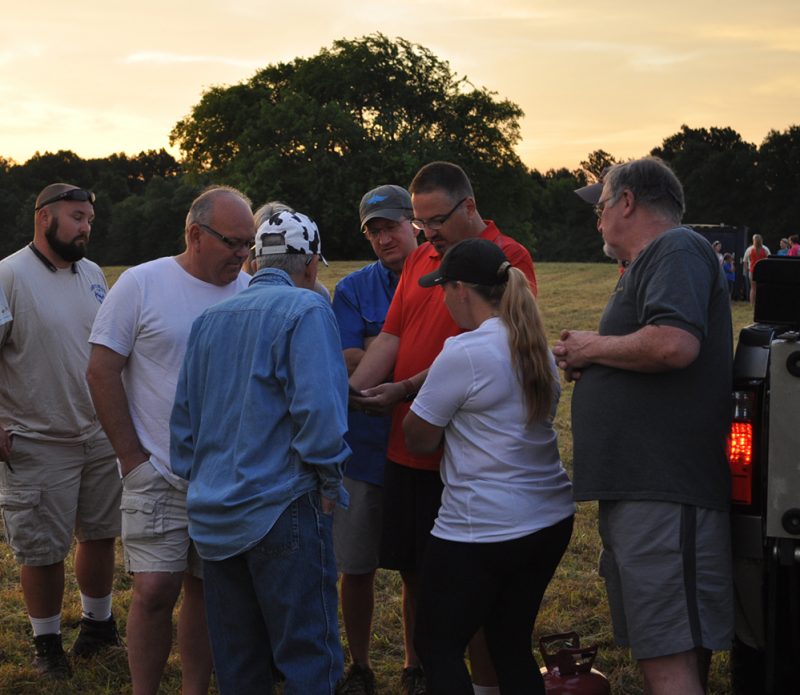 At the Pilots meeting the group welcomed some new balloon pilots, and Lance Terry, an experienced balloon pilot from Frisco, offered the new pilots two pieces of advice. “When you land, you will be behind a fence…and it’s okay.”

The group headed out to Shannon Oaks Church, where they did a test with a small helium balloon. It rose steadily and then headed in what seemed to be the opposite direction than what the pilots had expected. Bill Broker, explained why the test balloon was so important. “[It’s the] best wind indicator. Most apps are for airplanes, and we’re the lowest flying aircraft.” So if they took a risk and flew the Hot Air-Balloons, they could be trying to land at 10 or 20 miles an hour, and the balloons “don’t have brakes to slow down.” Taking all of the weather into consideration, flights were cancelled for this morning, but the flights for the rest of the weekend are still planned as scheduled as the weather is expected to move through the area by early afternoon.

The group went ahead and brought out 8 media flight balloons this morning- but kept them tethered to the ground for safety.

Balloons are most often flown in the morning or evening “The wind and weather is most stable around sunrise and sunset.” Broker said. Bill Broker has been flying at the Dairy Fest for “10 or 12 years. ” He has been flying balloons since 1979. He first got first got involved when he was 14, and his family moved to Plano, Tx from Michigan. Balloon pilots use CB radios to talk to the teams in the cars and people on the ground, and Broker’s dad had a CB radio and they would talk to the balloon guys. One day his dad told the balloon guys if they flew over their house, the Brokers would follow them and give them a six-pack. Broker and his Dad met up with the balloon guys, joined the crew and have been flying ever since. 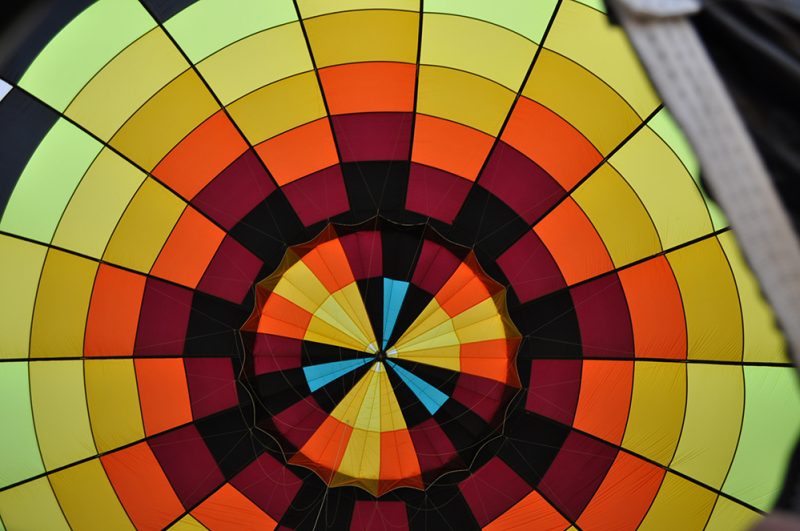 Broker said his favorite part was “Seeing people’s first reactions, and being able to share and expose people to [Hot Air-Balloons] because it is so unique.” Broker said of the 20 balloon festivals a year he attends, the Dairy Festival is his favorite “because of the people and places to fly.”

It was evident that all of the Hot Air-Balloon Pilots were friends, and enjoy flying their balloons. Be sure to stop by Shannon Oaks Church and check them out!

Friday night and Saturday night from 6:00 to 9:00 pm will both have the Balloon Glows and Races- “Half will glow and the other half flies.” Lonnie Fox, explained. Then the next night the groups  will switch.

Check out KSST later for an update on all the pilots and balloon names! 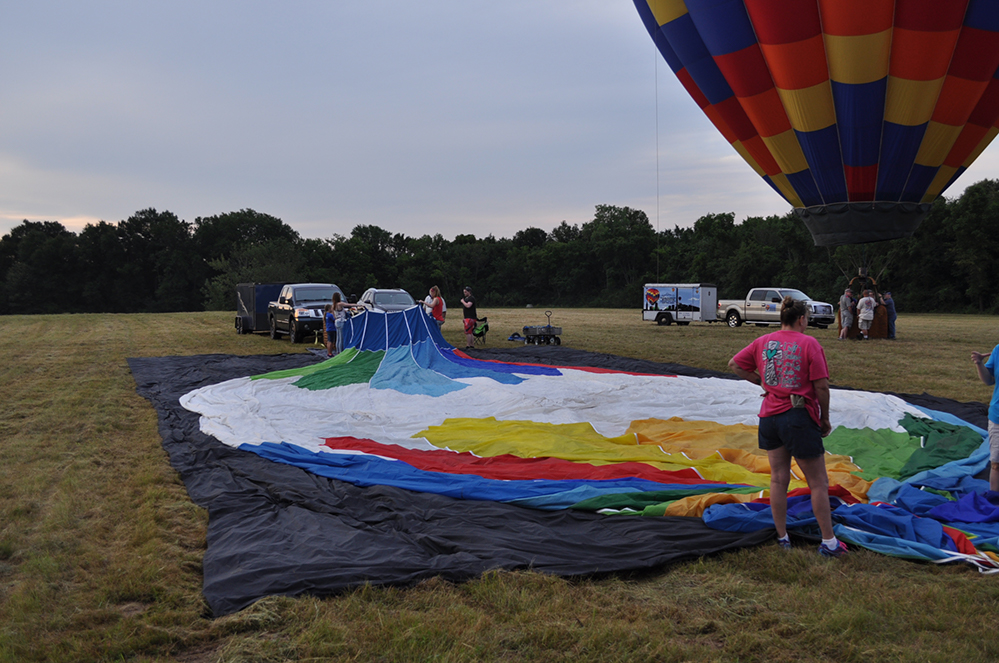 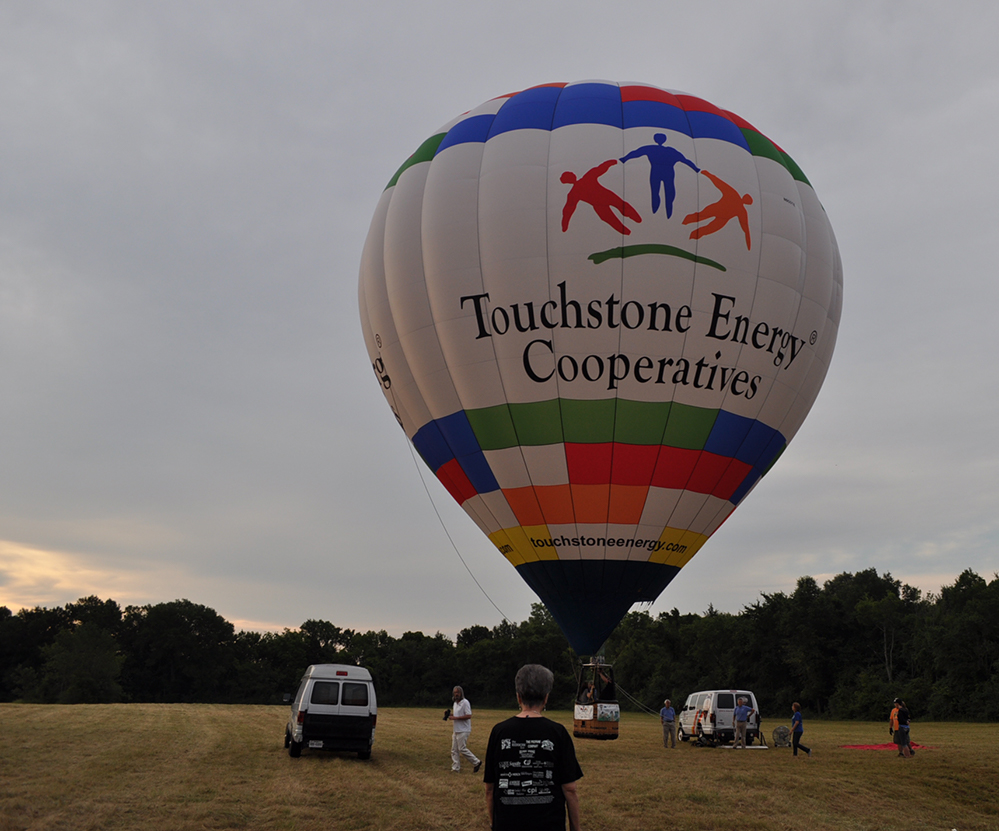 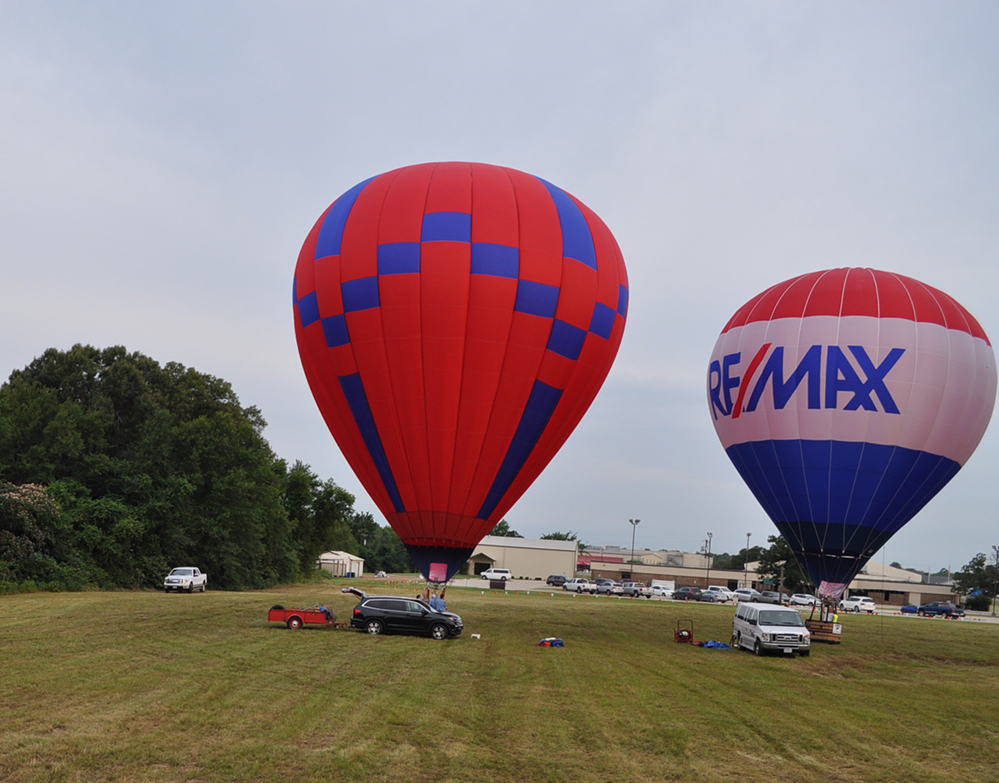 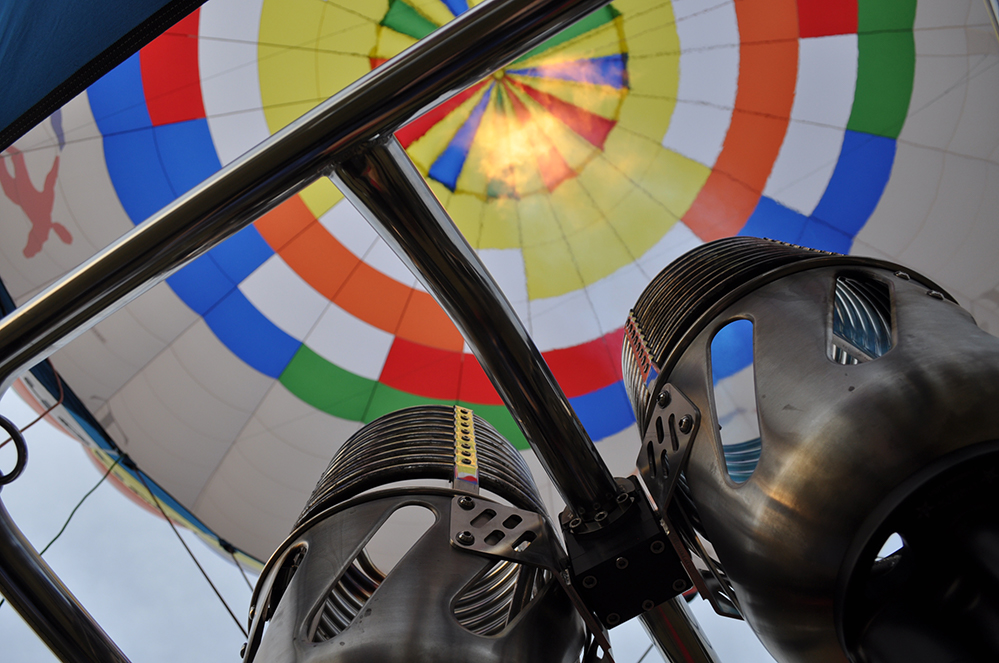 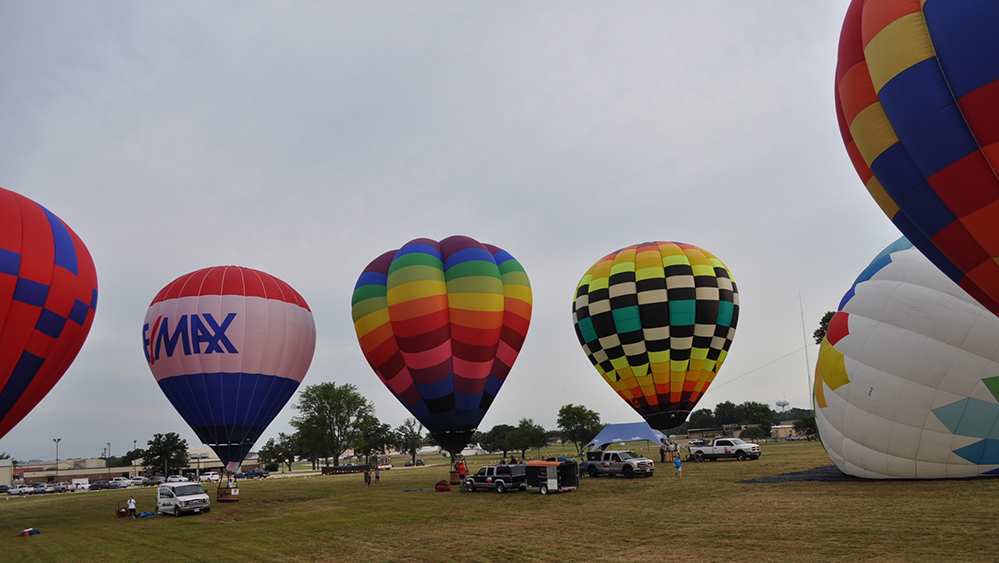 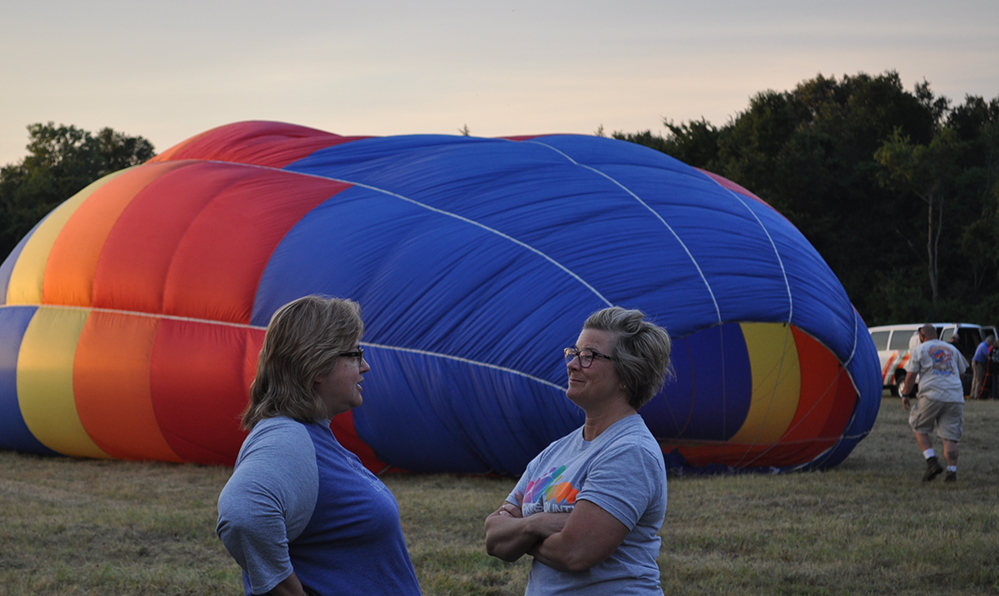 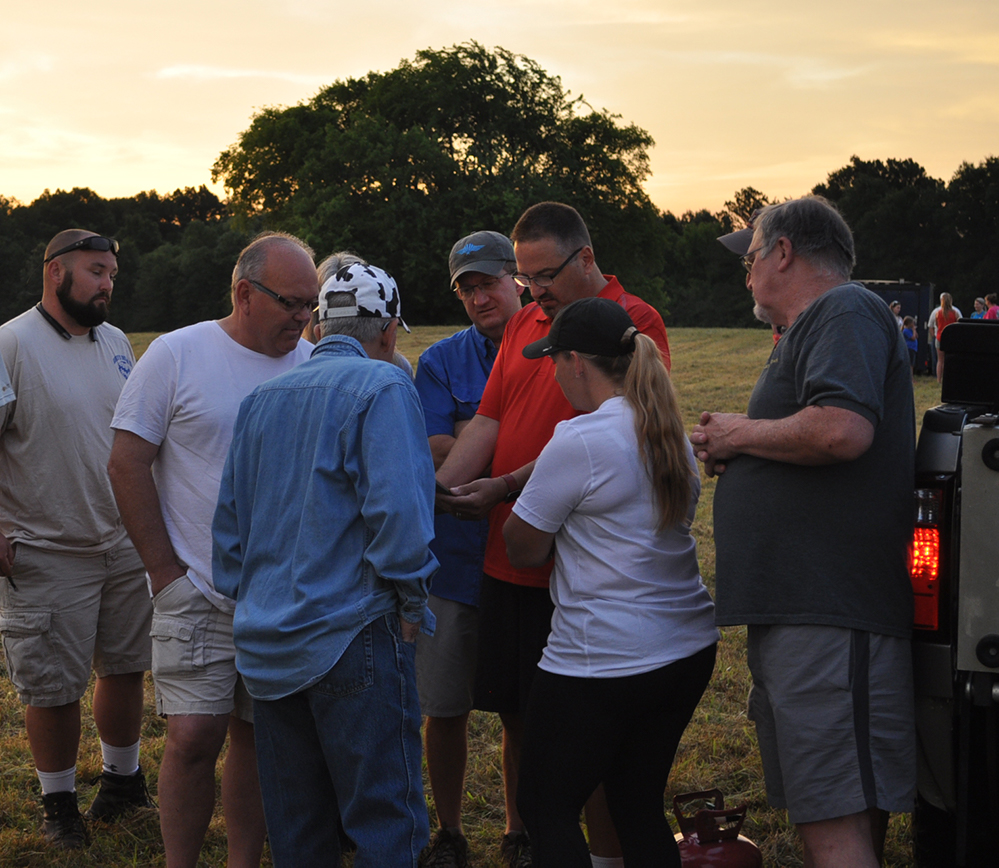 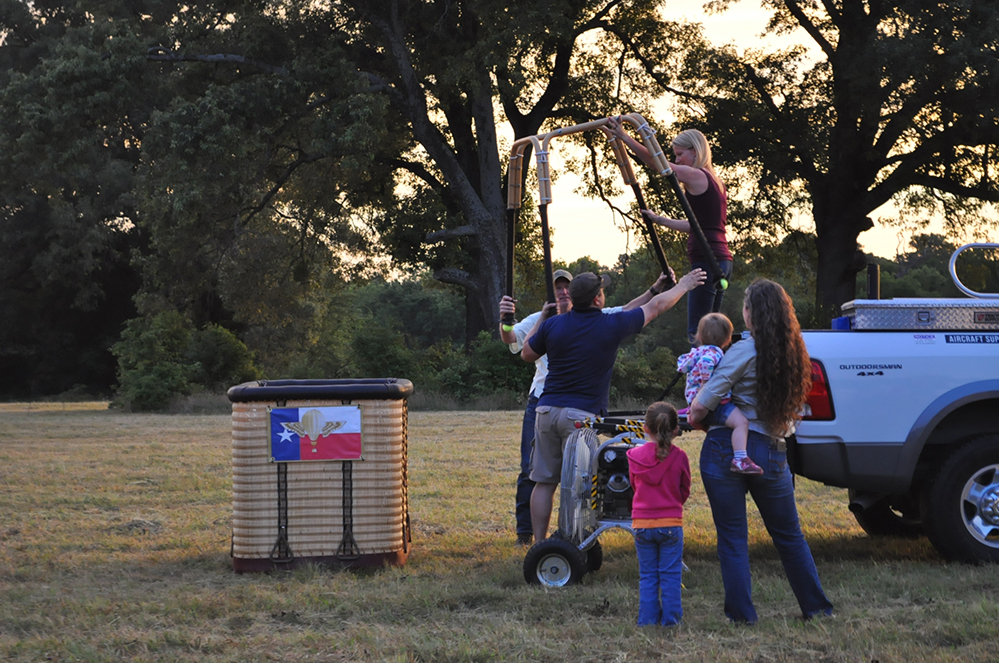 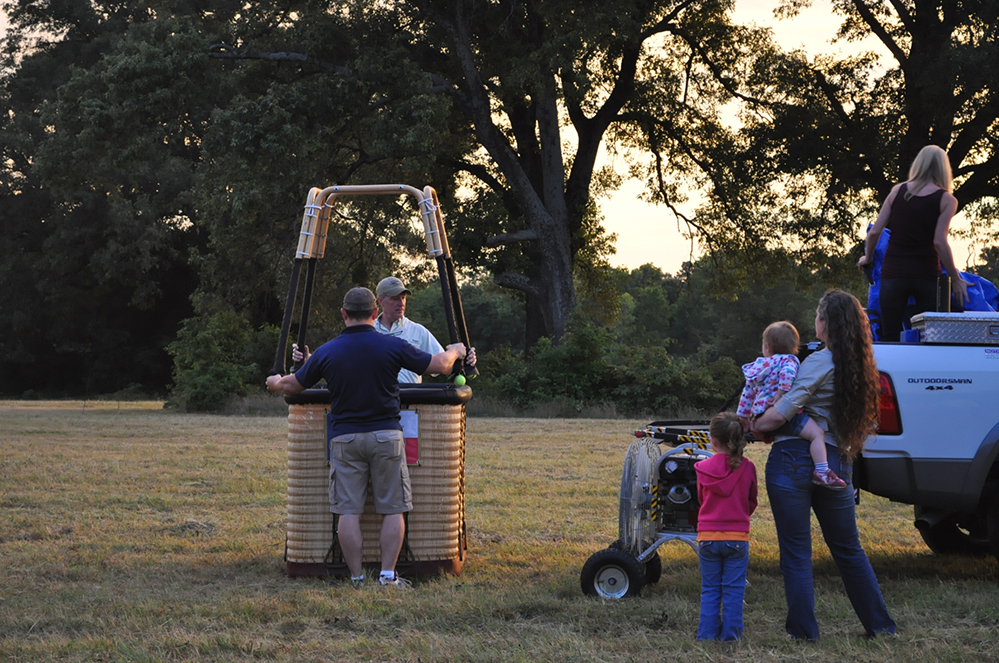 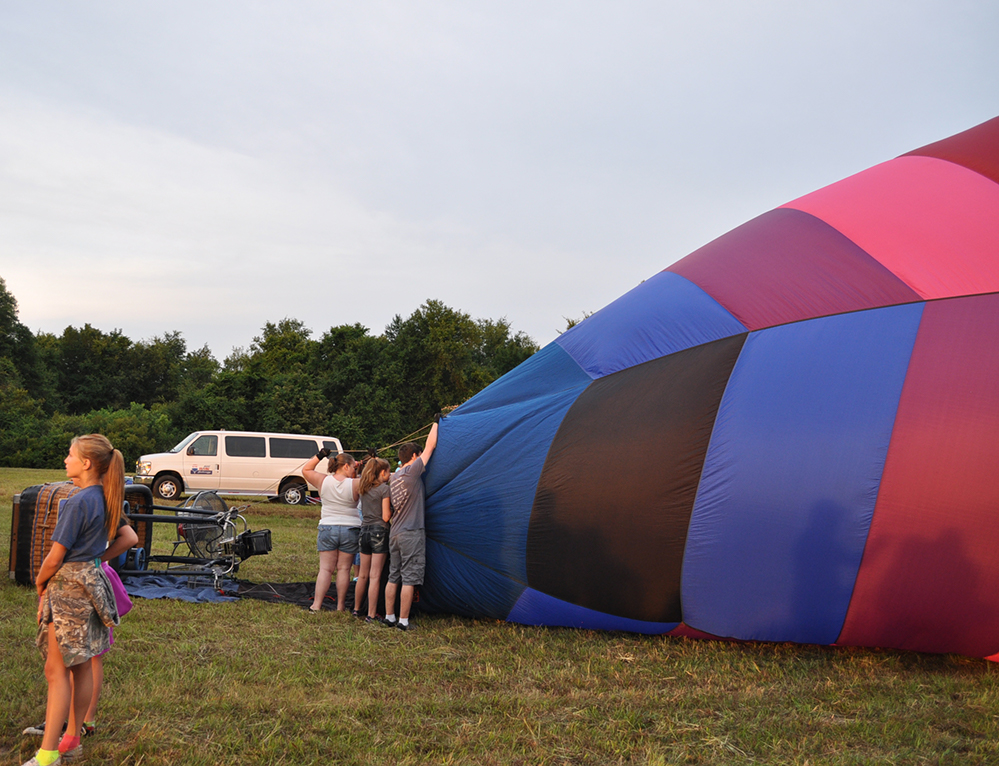 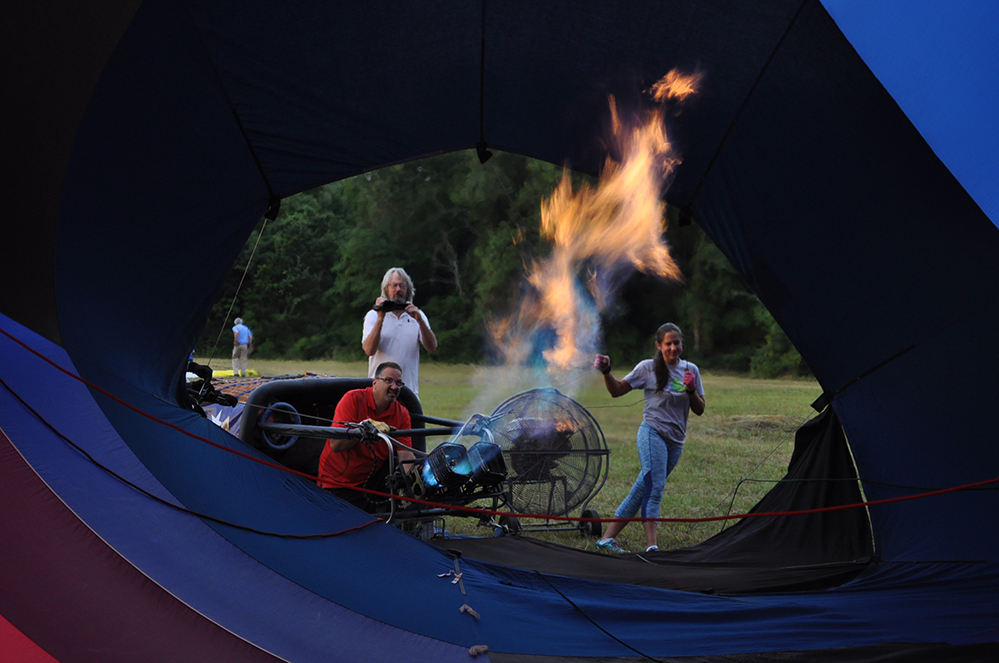 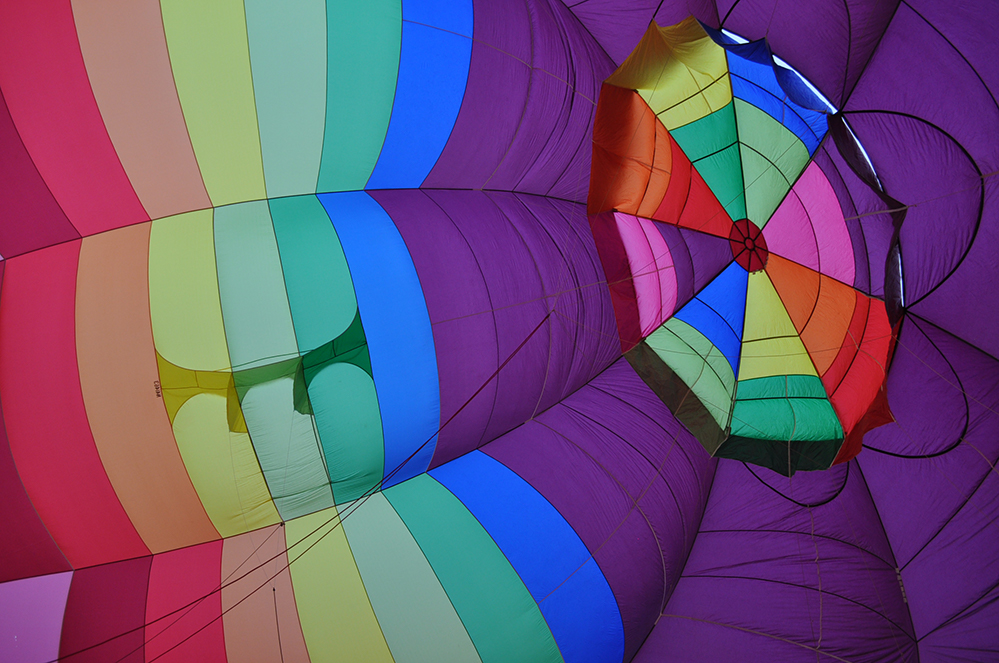 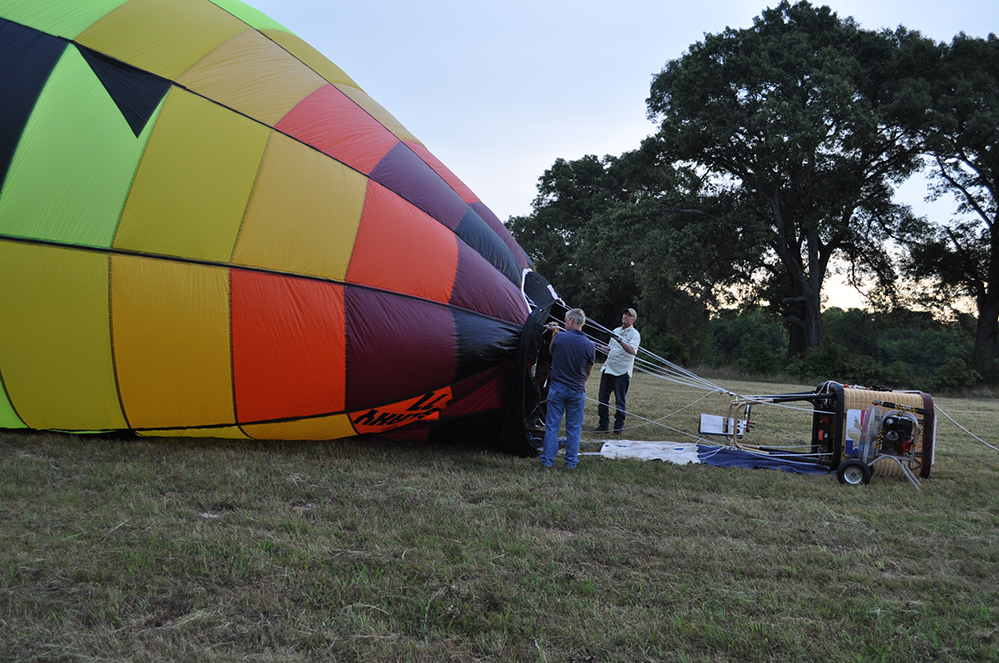 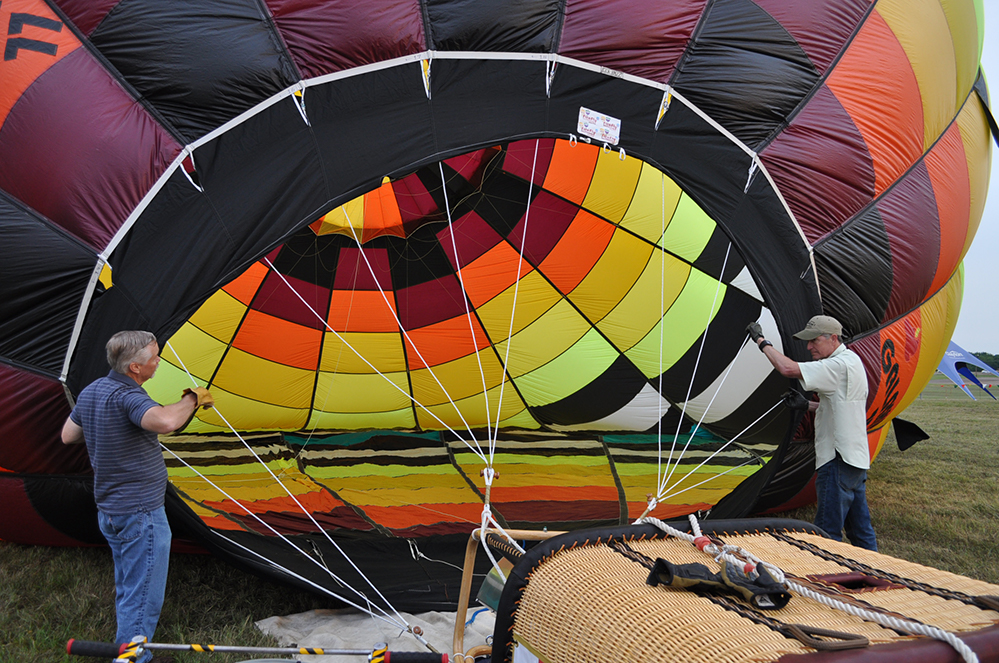 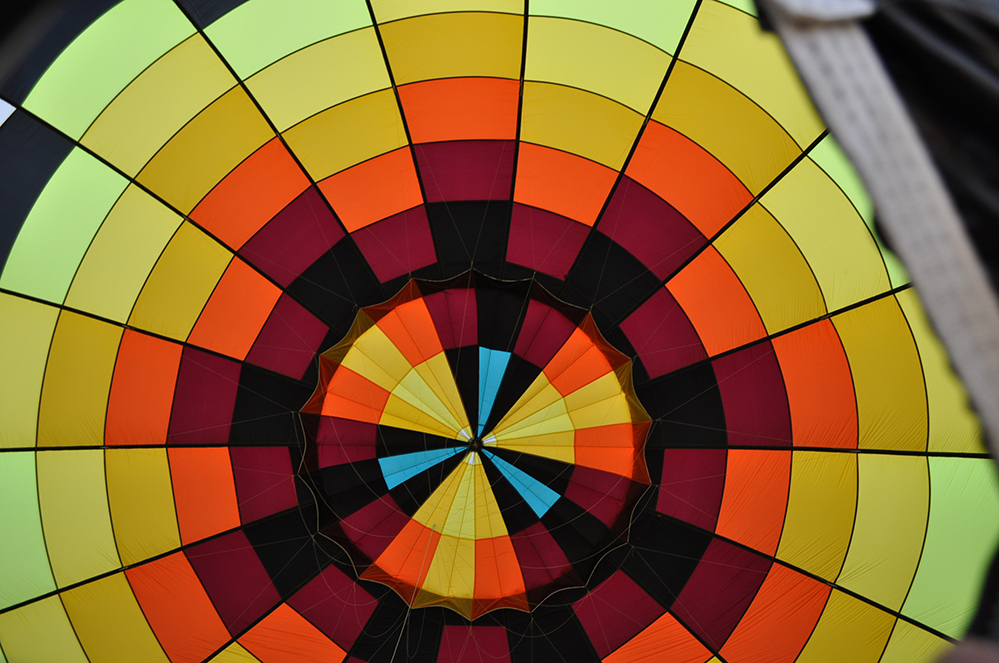 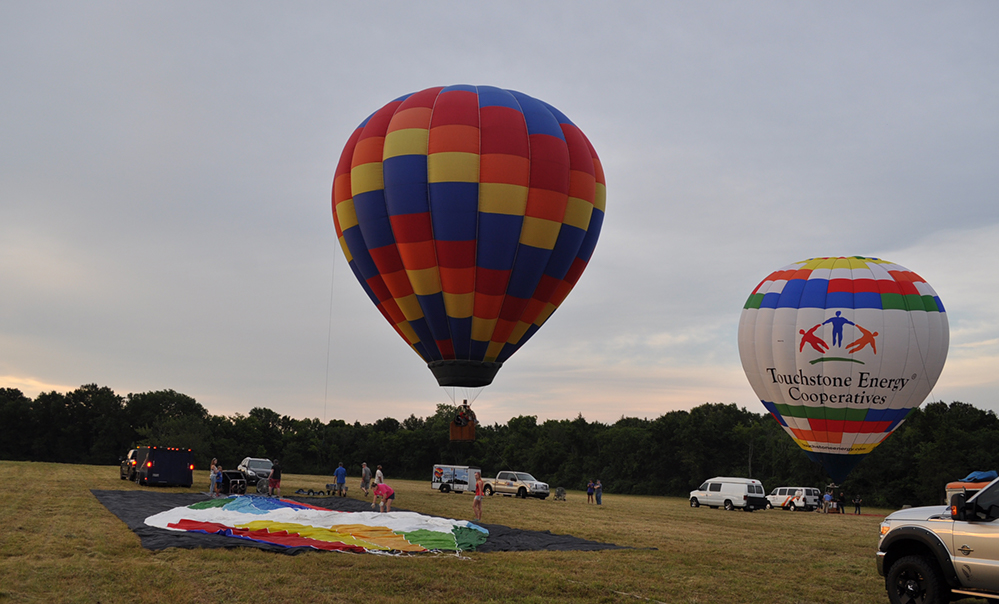 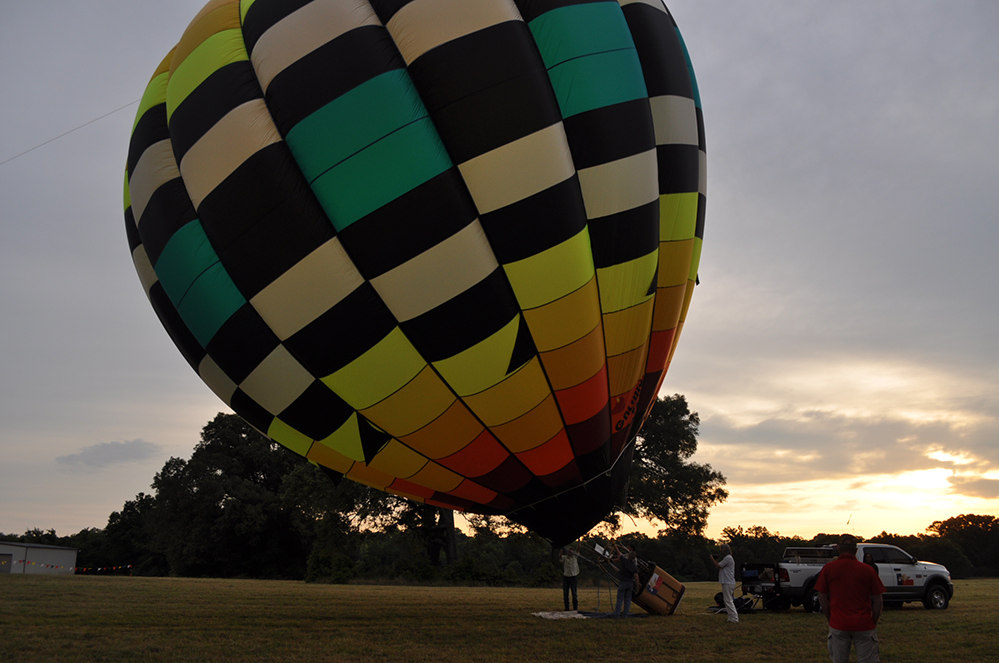 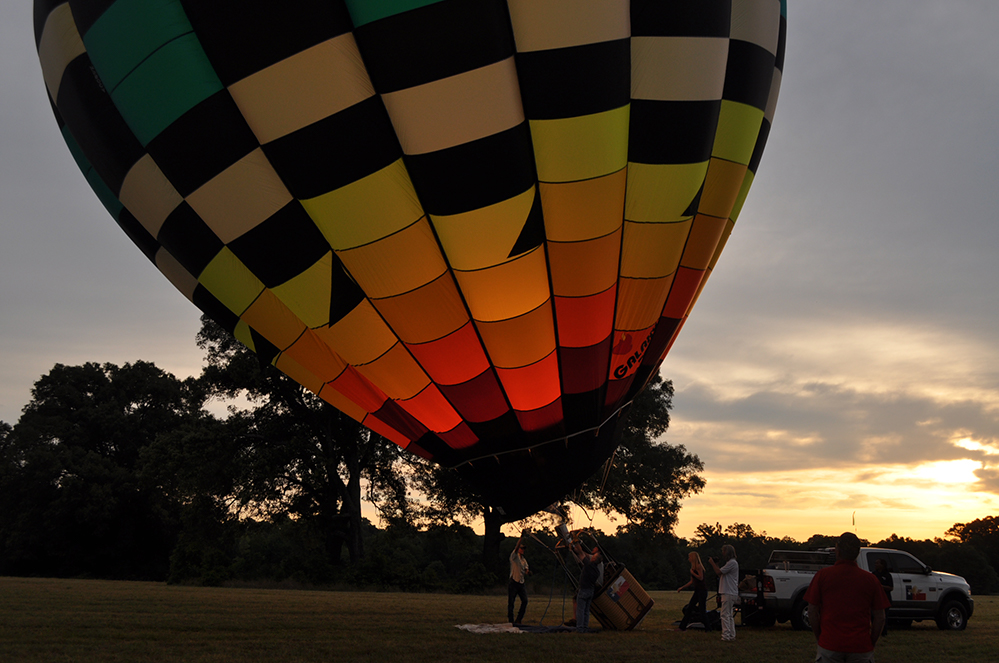 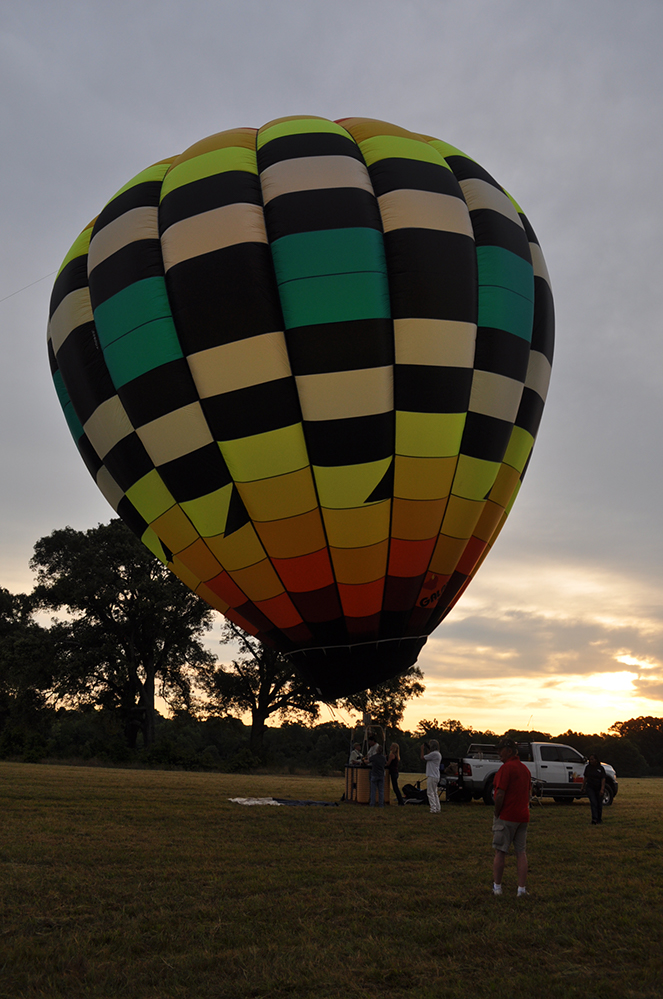 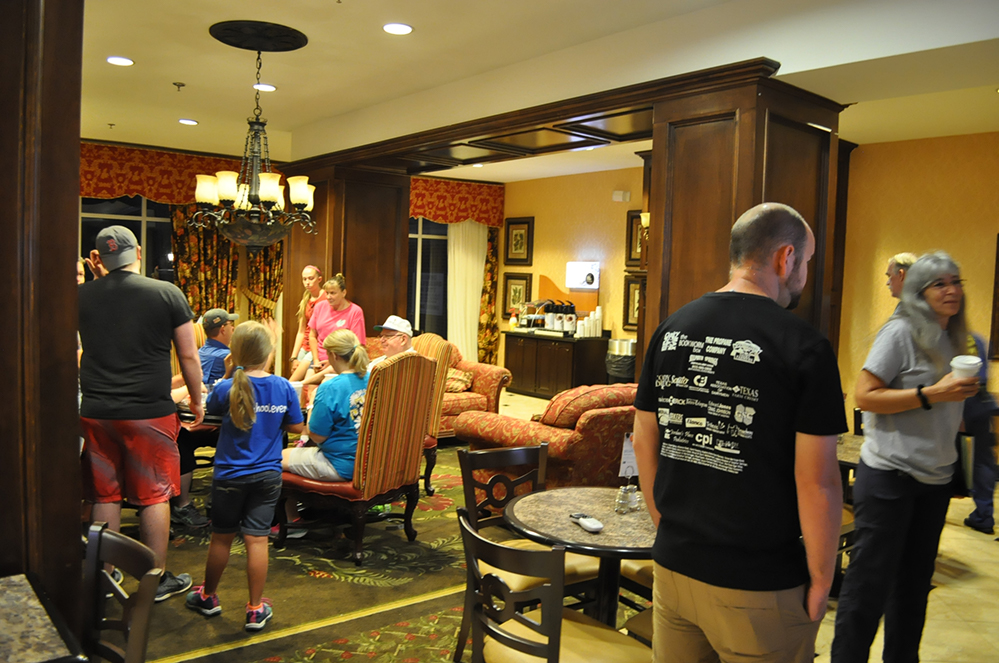