Roddric Katrell Dill, 23, was westbound on I-30 when he met Sgt Harry Washington and Deputy Adrian Pruitt, who were working interdiction Monday. Dill was found to be in possession of a firearm. However, as a felon, that was unlawful. Upon further investigation, it was found that Dill had over $5,000 in counterfeit bills taped to his upper body. 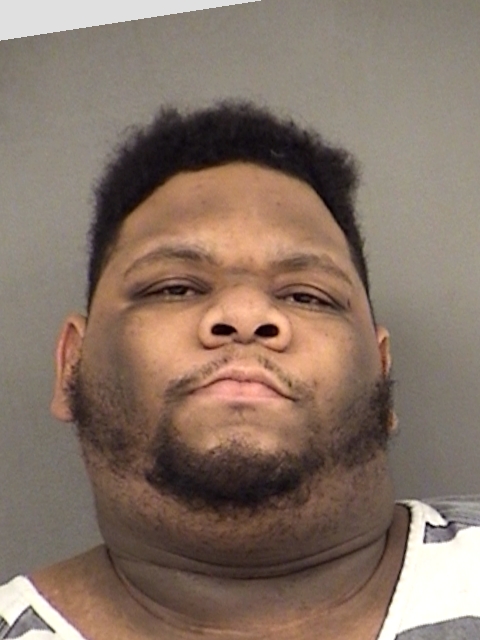 Dill is in Hopkins County Jail charged with Unlawful Possession of a Firearm by a Felon ($15,000 bond) and three charges for Forgery of a Financial Instrument ($10,000 bond on each).