So far this year in Texas, 11 children have died as the result of being left in an auto. June is National Safety Month and with temperatures now in the 90’s and humidity high, Sulphur Springs Police Chief Jay Sanders reminds local residents to not leave a child in an auto.

Sanders stated that Texas law does allow a child under 7 to be left in an auto for five minutes if another individual 14-years of age or older is present. However, he said even that is taking a chance. He said it does not take long for a child to reach the danger level in an auto. 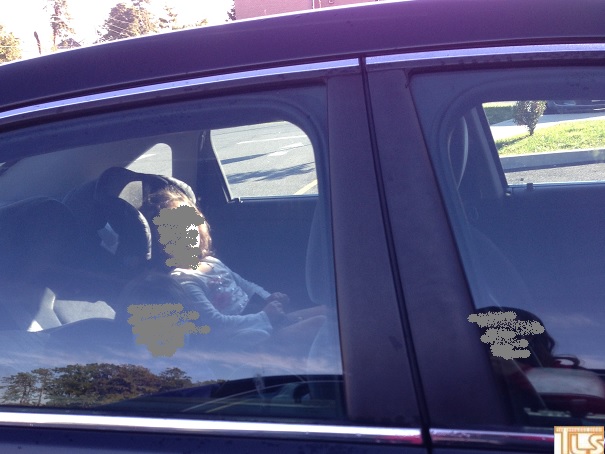 He stated that the most important thing is the time a child remains in the auto in an unsafe condition. Dehydration and heat begin a shutdown of the brain as the body begins to defend other organs. The chief noted that each situation calls for slightly different medical steps to be taken to care for the child when they are discovered.

Sanders pointed out that to leave the child in the vehicle resulting in no medical problems found is a Class C misdemeanor but if the child is injured in any manner the penalty ranges from State Jail Felony to a Felony 2.