WHAT YOU MAY BE MISSING AT NIGHT!

By now, you are probably familiar with the “Click it or Ticket” campaign.  Taking those few seconds to buckle your seat belt is the most important step you can make to protect yourself in a crash.  Fortunately, most Texans now buckle up, but some groups of motorists continue not taking the message to heart and not consistently using their seat belts.  The demographic of motorist most likely to be unrestrained are men and young adults, especially pickup truck drivers and passengers.

This year marks the 15th year that the “Click It or Ticket” Campaign to increase seat belt use has been conducted in Texas.  According to the National Highway Traffic Safety Administration (NHTSA), since its inception 15 years ago, this life-saving campaign has resulted in 5,068 fewer traffic fatalities and 86,000 fewer injuries, including more than $19.3 billion saved in related economic costs.

However, from 2015 to 2016, deaths among people not wearing seat belts increased 9 percent. According to TX DOT, in 2016 more than 2,500 people who failed to wear their seat belts were killed or seriously injured.  Simply remembering to put on your seat belt increases the chances of surviving a crash by 45 percent in a car, and up to 60 percent in a truck.

Did you know that driving at night is more dangerous than driving during the day? In fact, the majority (57%) of fatal crashes in Texas happen at night. In 2016, of all Texas crashes in which people died and weren’t wearing a seat belt, 62 percent happened at night.  You might think that under the cover of darkness, police officers don’t notice unbuckled drivers and passengers — but they do. If you get pulled over, that means facing fines and court costs up to $200.

After many years of having seat belts as a standard part in vehicles, it would seem that buckling your seat belt before driving off would be second nature.  However, some pickup truck drivers and their passengers depend on their larger size vehicle to protect them in a crash.  Yet, pickup trucks are twice as likely to rollover as passenger cars.  Due to pick up trucks’ tendency to rollover in crashes, the consequences are more severe for drivers and occupants not wearing seat belts — including being thrown from the vehicle, or even death.

Unbuckled passengers can also be deadly to others in the vehicle.  Most people are not aware of the dangers posed by unbuckled backseat passengers.  In a crash, they can become projectiles that are tossed around inside the vehicle, often injuring or killing those in the front seat.

Here’s another good reason to buckle up: It’s the law!  Unbelted drivers and adult passengers can face fines and court costs of up to $200.  Children younger than 8-years-old must be in a child safety seat or booster seat unless they are taller than 4 feet 9 inches.  Fines issued to drivers for unrestrained children in their vehicle can be as high as $250, plus court costs.

Remember to buckle up day and night and save your life — not just during “Click It or Ticket,” but every day of the year!

If you registered for Texas A&M AgriLife Extension’s “Cooking with Chef Cruz”, you are in for a treat!  I recently received a phone call from an individual who was probably one of the first ones to register, inquiring about a confirmation phone call.  If you filled out the form and sent in the fee, you are registered, and we’ll have your name on the roster!  Here are the details once more:

If you did not register but wish to attend, please call the Rains County Extension Office at 903-473-4580 to make sure the event is not full.  We can accommodate 100 people, and as of this writing, we were getting close to the maximum.

I’m listening!  I received phone calls from two individuals who were interested in learning to sew.  A workshop has now been planned.  If you are interested in learning to sew, or simply need a refresher, put these dates on your calendar: Tuesday, Wednesday, Thursday, August 15, 16, and 17, at the Extension Office.  Watch for more details to come! 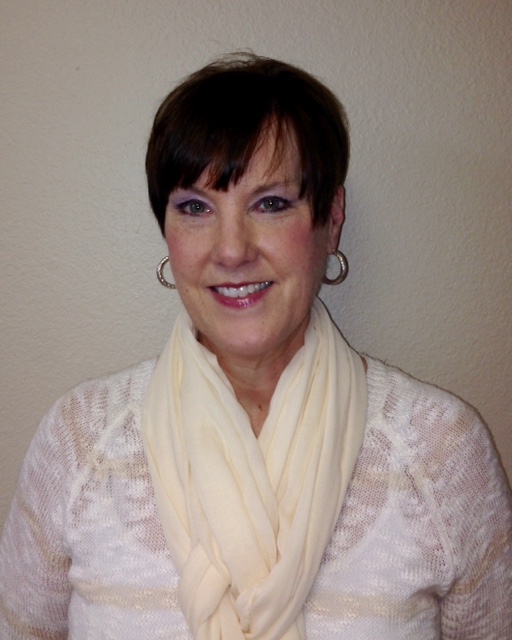