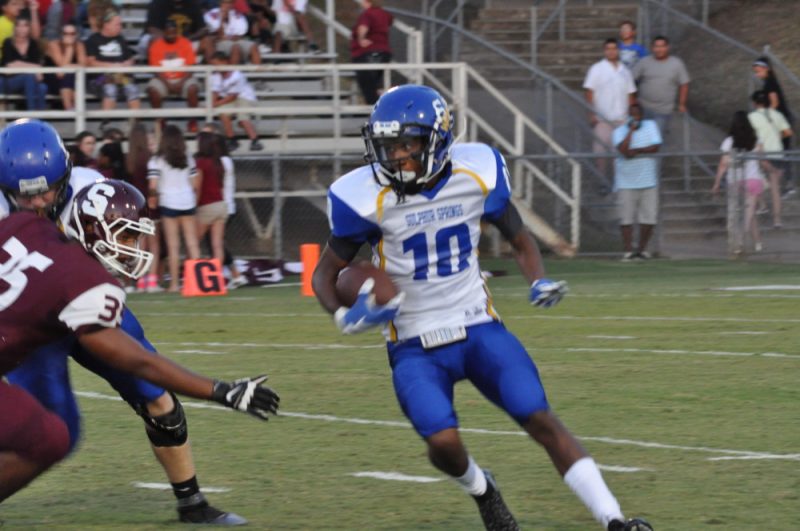 Coach Owens said the biggest thing was that the team completed the game healthy. There were also lots of reps for lots of players. Coach Owens said the most important thing about spring football was not the Spring Game but all the workouts leading up to it. The team had 14 workouts over four weeks prior to Friday’s Spring Game. The game will provide some video of players in game-like situations that the coaching staff can evaluate. Coach Owens said spring football also helped answer some questions about what this Wildcats’ team can do. He said the coaching staff would have discussions this week after viewing the video. The Edge conditioning program gets underway June 12. Coach Owens said players still have the summer to get better before the team begins practice in August. He said this fall’s team has the potential of leadership because of experience. Several members of the team will return with two years under their belts. Coach Owens said there is a level of excitement he detects. He said the team will have good depth in most areas and some athleticism. His coordinators express a lot of excitement about the players they coach. Coach Owens said it will all be about making plays.