The Wildcats’ baseball team is matched up with North Forney in bi-district action Friday and Saturday. Wildcats Baseball Coach Jerrod Hammack describes the Falcons as a confident team on a roll going into the playoffs. He says they were on the outside looking in before play Friday. Friday night they upset crosstown rival Forney, the district’s top team. Then Saturday they defeated Wylie East and Lovejoy.

They didn’t just make the playoffs, they grabbed the number 3 seed. Coach Hammac says the Falcons don’t have dominating pitching but he says they have a righthander and a lefthander who are good solid pitchers and who should keep them in any game. He says they also have a couple of really good hitters and some team speed. Coach Hammack says they like to run a little bit. He says confidence is just about everything in baseball and he says North Forney has a lot of confidence coming into the playoffs.

On the flip side, the Wildcats come in with a two game losing steak. Coach Hammacks says the team knows they let a game slip away Friday at Hallsville. He says the Wildcats did not have a very good game Saturday which he says happens in baseball. Don’t tell him his team will lack confidence going into the playoffs. He doesn’t buy that. He says his team knows what they are capable of.

Coach Hammack says his team will be ready to go Friday adding he has no doubt about that. He says his resilient team will regroup and will be just fine. He says he looks forward to the series. 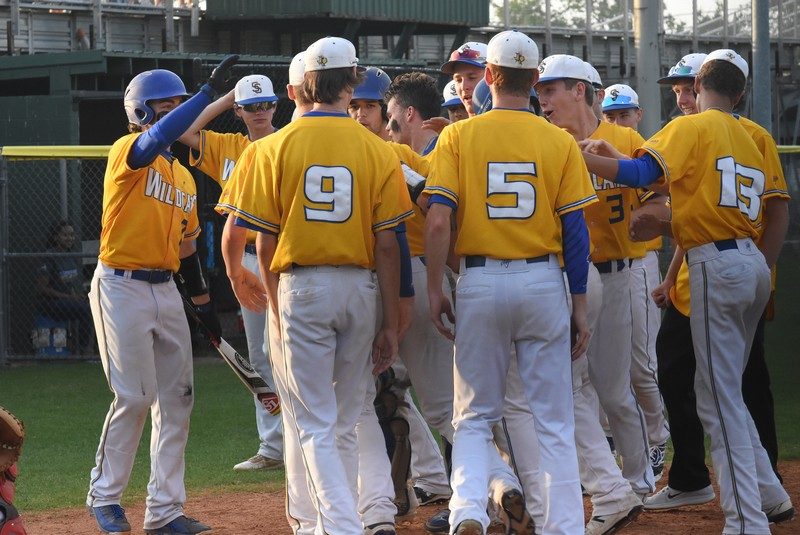