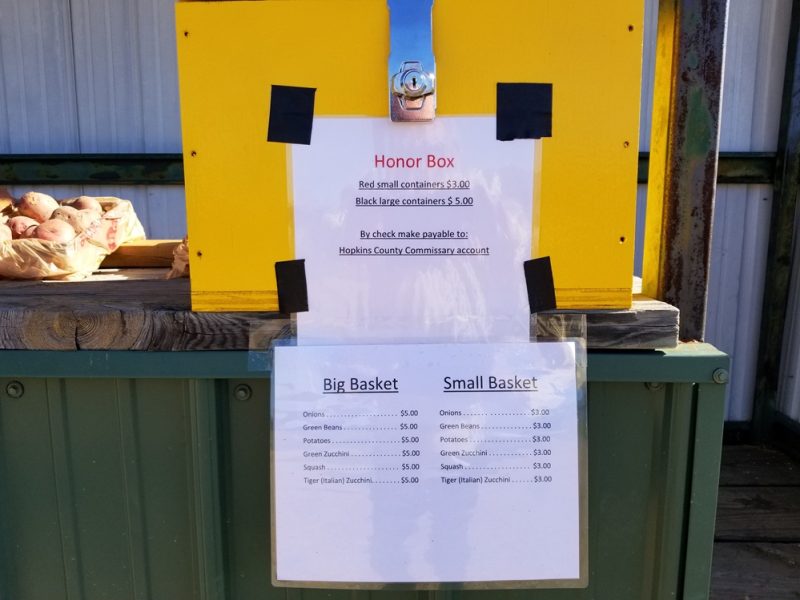 The Hopkins County Sheriff’s Office has began selling produce from the Trustee Farm. During a Saturday night interview, Sheriff Lewis Tatum explained that they will be selling any excess squash, zucchini, okra, and tomatoes that they grow for that week. In addition to a stand at Celebration Market, the Sheriff’s Office has constructed a produce stand across from the Hopkins County Jail. A box with prices will be left to collect payment on an honors system. Produce is being sold by the basket. All proceeds will be put back into the commissary that funds the garden.

Sheriff Lewis Tatum opened the farm in a cost saving move for county taxpayers. The farm has reduced the cost of each meal produced for inmates at Hopkins County Jail. During the month of March, six hogs, six cows, and 650 chickens were processed. All the meat was processed by trustees and correction officer, according to the sheriff. They also gathered between 40 and 70 eggs daily and planted two gardens. One garden is 130 yards by 80 yards. The second garden is 100 yards by 80 yards. In those gardens they have planted 180 tomato plants, 40 pepper plants, 17 rows of green beans, 20 rows of corn, three and one half rows of potatoes, 1,800 onion plants, and a quarter of an acre of squash. 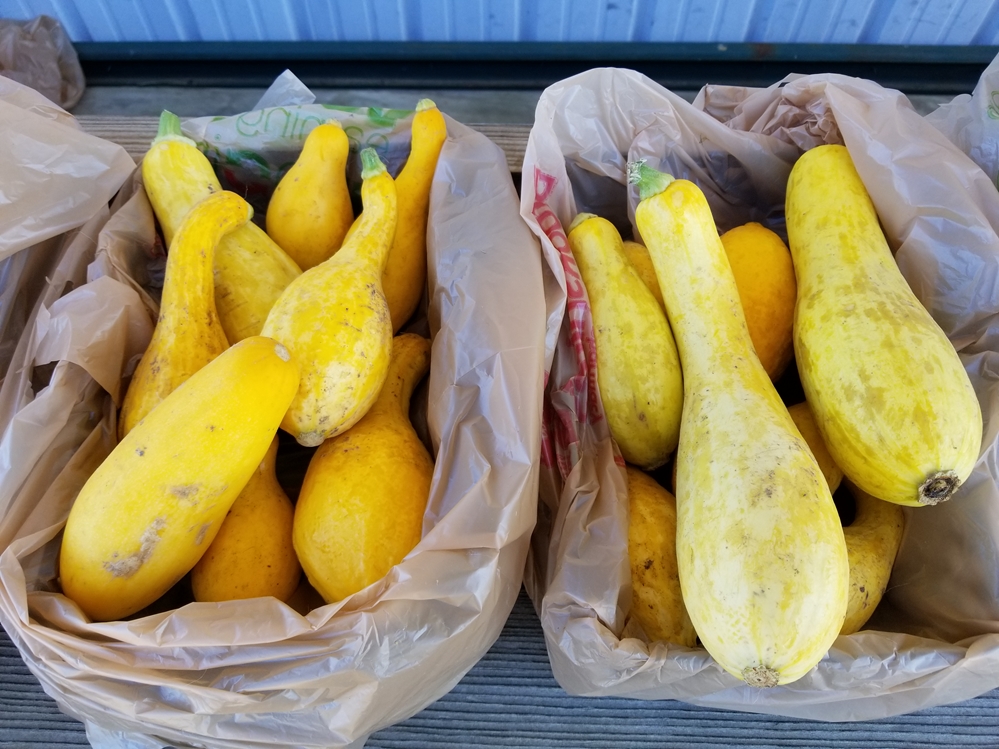 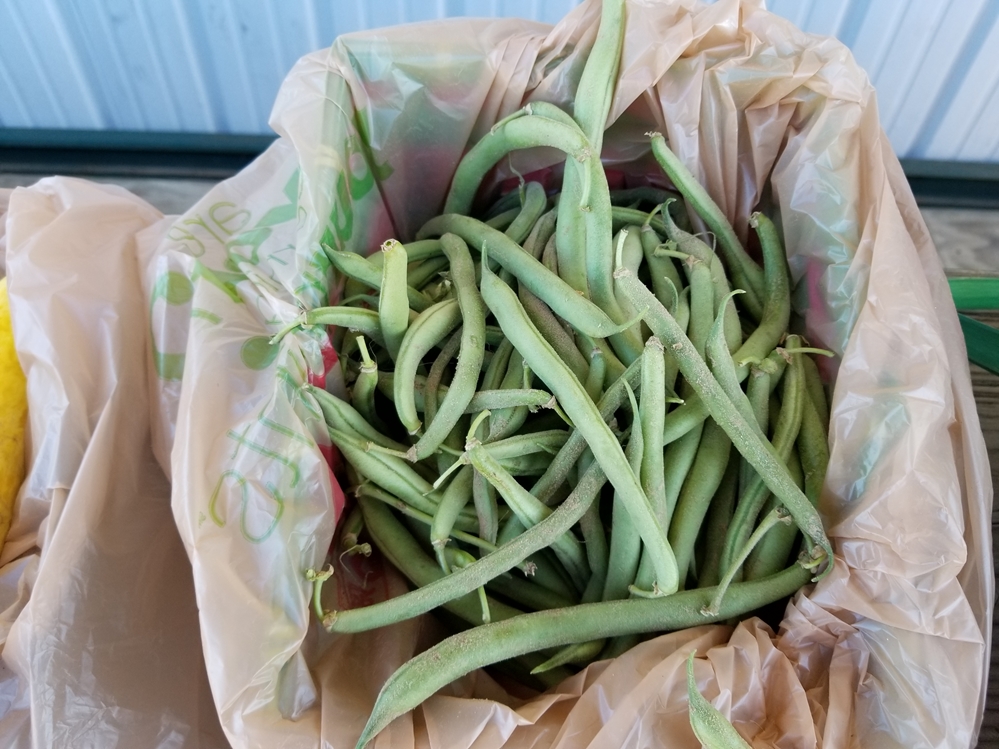 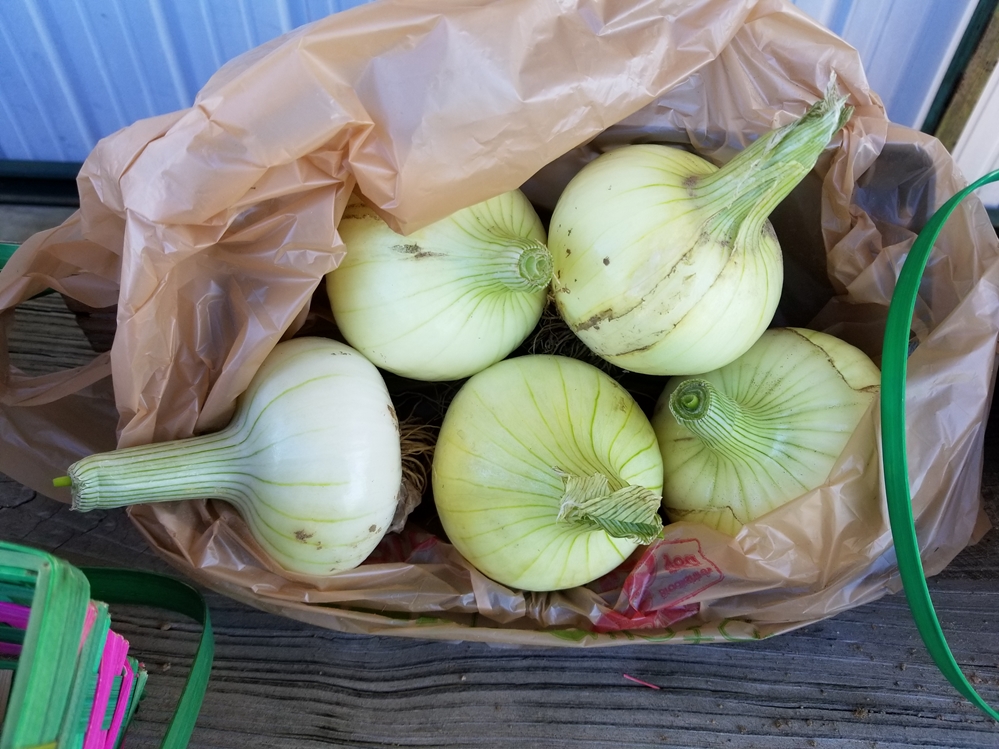 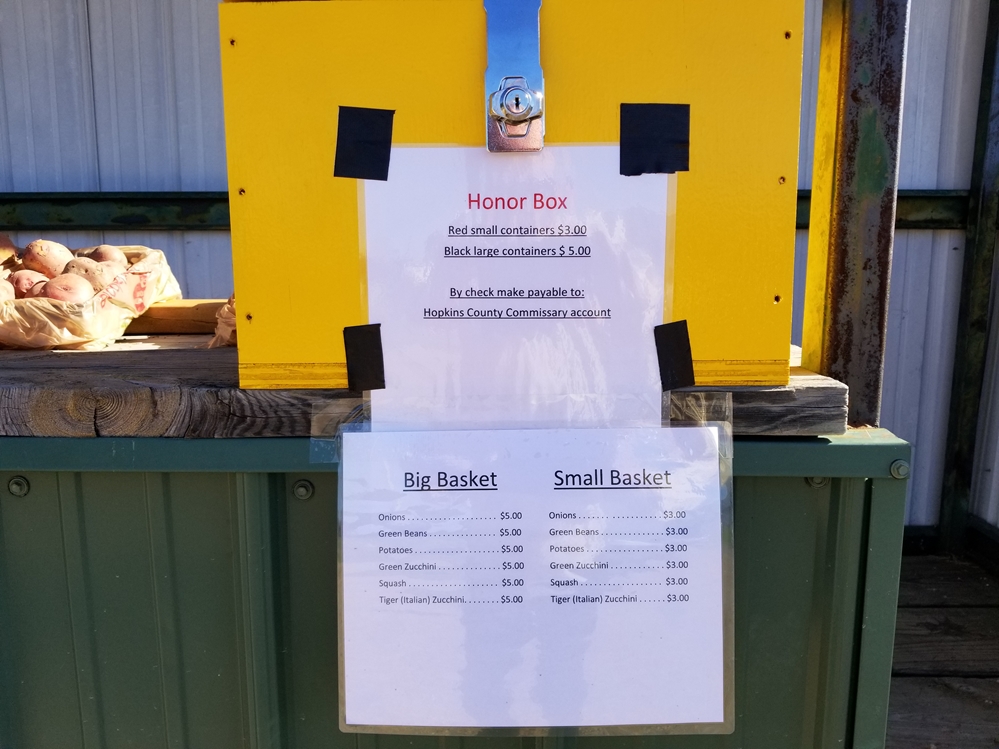 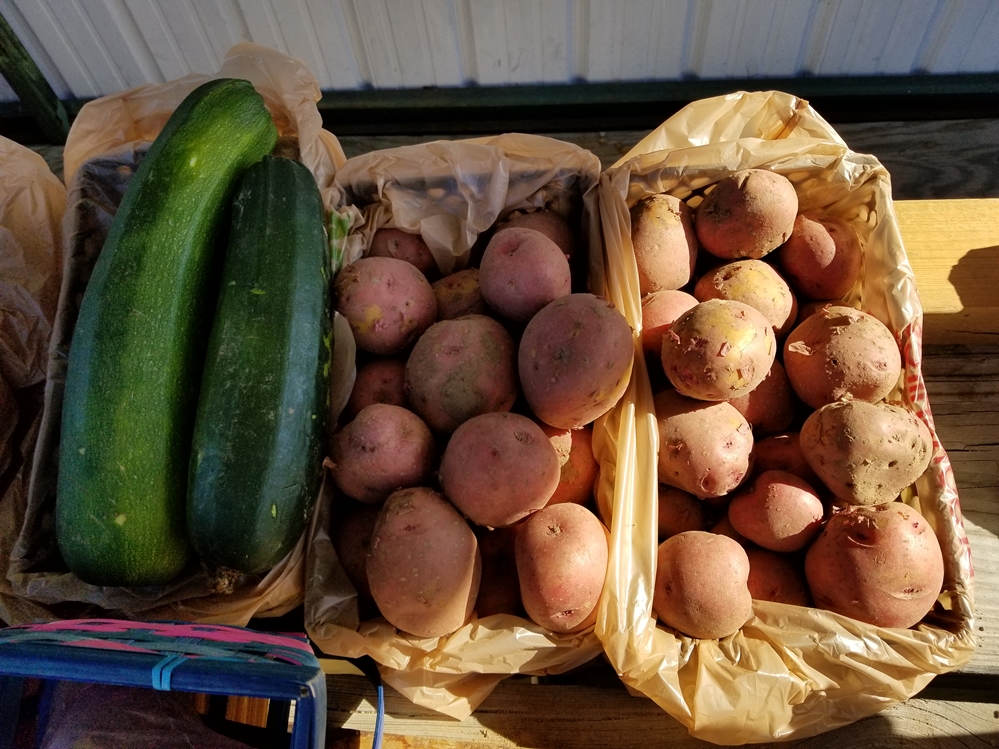 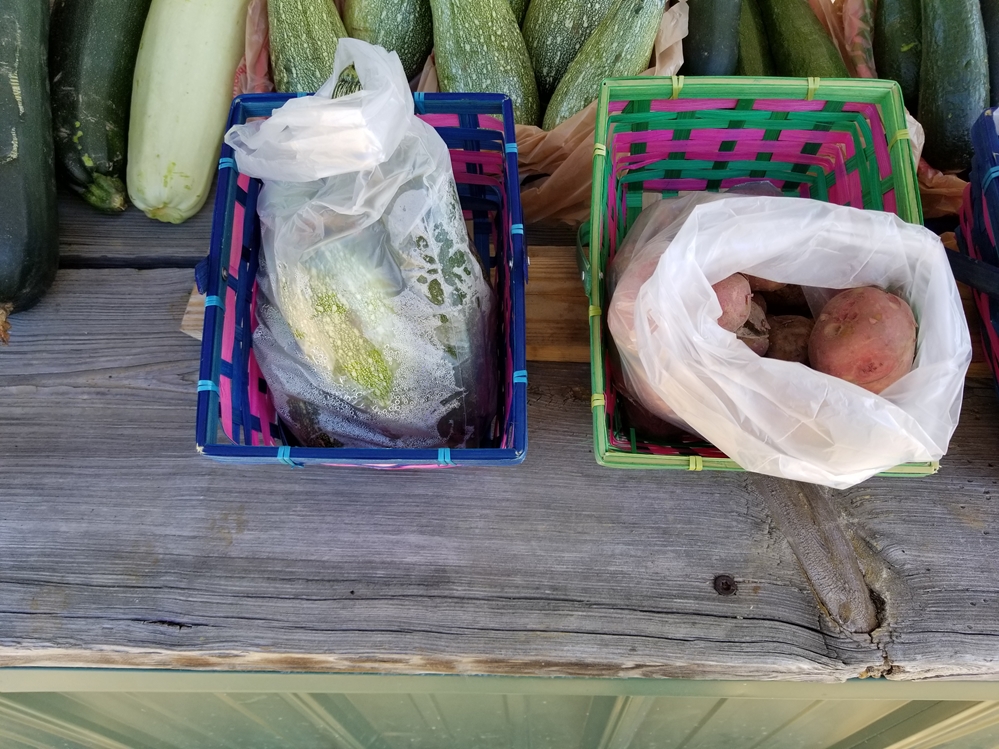