The Wildcats’ baseball team opens a bi-district playoff series against the North Forney Falcons at North Forney Friday at 7 p.m. The playoff game will mark the first playoff game ever for the Falcons. They got hot just in time this season to earn a playoff berth.

In their last scheduled district game last Friday, they trailed highly rated cross town rival Forney 3-0 before scoring four late runs to shock the Jackrabbits, 4-3. Then the following day, North Forney defeated Wylie East and Lovejoy to not only make the playoffs but wind up as the number three seed in their district.

While the Falcons come in with three straight wins, the Wildcats lost games to Hallsville last Friday and Saturday. The Friday loss to the Bobcats made both teams co-district champs with 10-2 district records. The Wildcats also lost a seeding game the next day in Tyler. Coach Jerrod Hammack is certain his team will bounce back. The Wildcats have a 16-8-2 season record.

We will have Wildcats’ bi-district playoff baseball at North Forney Friday at 7 p.m. on KSST Radio. Don Julian will do play by play with expert commentary from former Wildcats coach Eric Buck. Doug Haston will also videotape the game for replay at a later date on Channel 18 on Sudddenlink Cable. 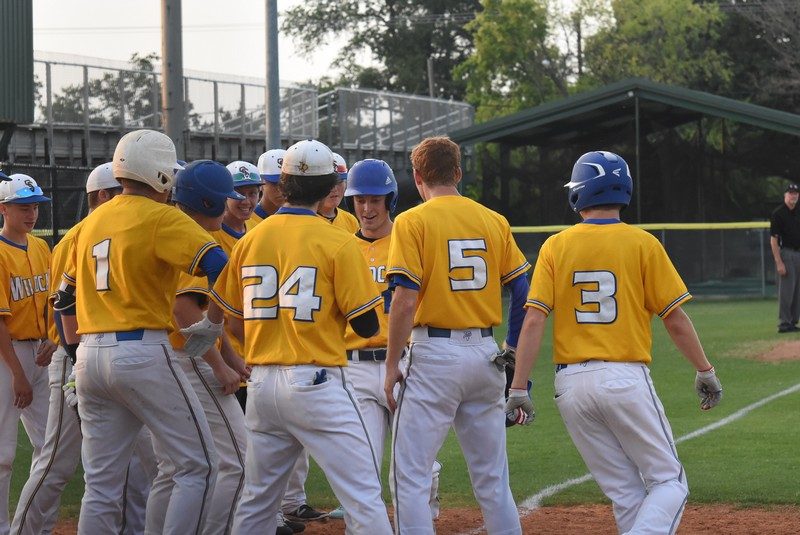