Hopkins County Investigator Wade Sheets said the arrest of Dayton Wallace Hargett, 29, of Hughes Springs finalizes the arrests for the burglary of Weaver Baptist Church and a residence on CR 3600. Three individuals were arrested and Hargett fled the scene of the arrest. 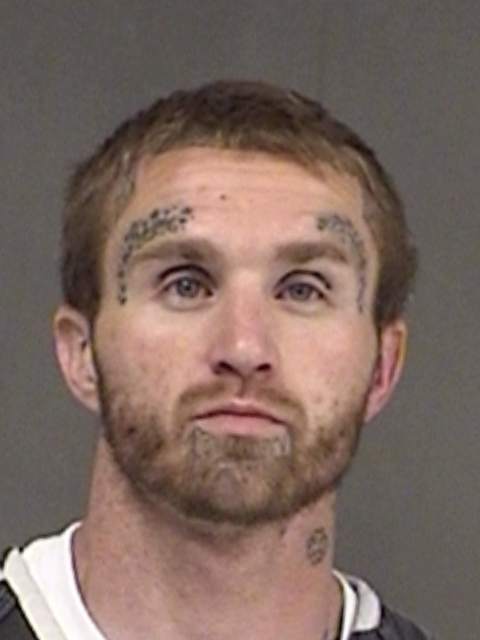 The group had pushed open a set of double doors to gain access to the church according to the findings of Hopkins County Deputies Kelly Wiser and Todd Evans, who responded to the call of a possible burglary of the church building. Deputies were told of an address on County Road 3531, the location of a possible suspect. Under Miranda, the suspect admitted to making entry inside the church. The individuals admitted taking the property when deputies told the four that they would finger print a red cup found on the church porch. Property taken in the church burglary and another recent burglary were discovered inside the residence on the county road.