Ladarius Devonte Thomas, 21, of Memphis, Tennessee failed to appear at the appointment time Monday for arraignment in Eighth Judicial District Court. Thomas is charged with Money Laundering more than $2500 but less than $30,000 in a March 25, 2017 arrest. 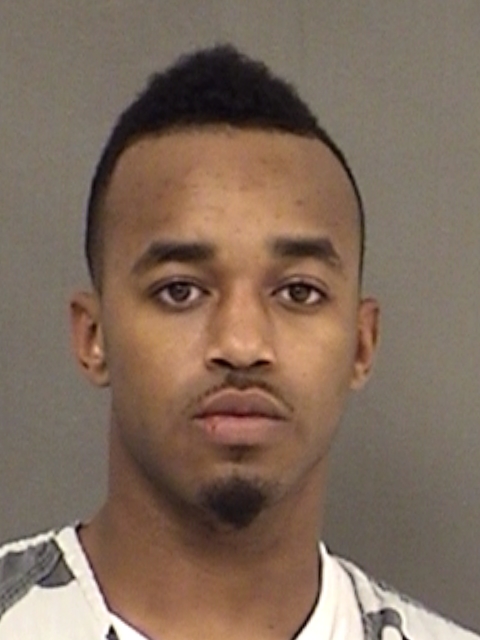 When he did appear, he was arrested and placed in Hopkins County Jail. His original bond was $15,000 for the money laundering. His bond now is $30,000.