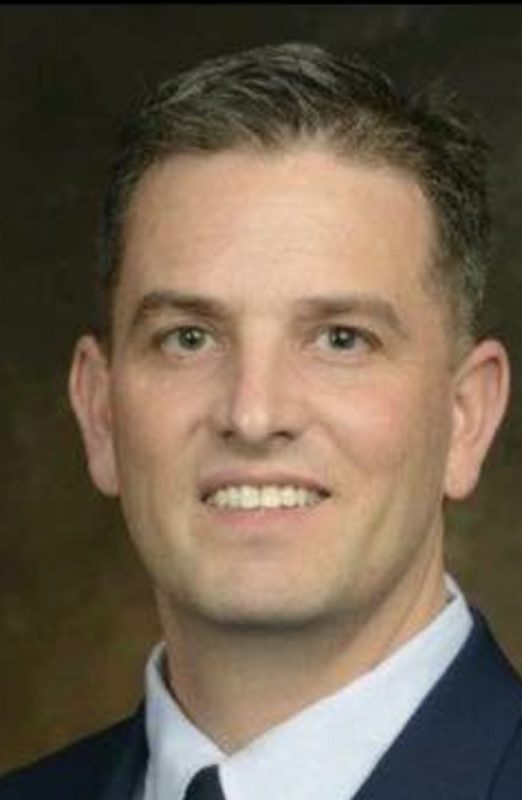 Davis, the son of Pastor Al and Naomi Davis of Grace Family Church and 20 year residents of Hopkins County, has dedicated his life to the service of others. He learned to serve at home through the faithful example of Christian parents and has carried that core value on to serve his country and now wants to serve the people of Hopkins County.

As a 23 yr. Veteran of the Air Force with multiple deployments to the Middle East he understands commitment and has promised three things that he learned while serving his Country, “Integrity First, Service Before Self, and Excellence In All That I Do.” During his time in the Air Force he garnered extensive experience in working with large budgets, procurement, and management of people and assets. He held multiple positions as a resource advisor, budget analyst, program/project manager, and equipment custodian where he oversaw the ethical use of government credit cards, vehicles, facilities, and other resources with a budget of over $22M.

He believes, “serving as County Treasurer is a sacred trust; therefore, the people of Hopkins County need to know that the revenue from their taxes and other sources will be collected and kept safe until needed.” He understands that the mission of the treasurer’s office is to provide accountability, protect, and disburse those funds as directed by the local governing body.

His 5 tours in the Middle East contributed to his recognition as one of the 12 Outstanding Airmen of the United States Air Force in 2009 by Air Mobility Command. Additionally, he was recognized several times as non-commissioned officer of the year and for benchmarking an Air Force wide program that revolutionized processing first-term Airmen into their initial duty assignment. He is a graduate of the Community College of the Air Force with a degree in Human Resources and Southwestern Assemblies of God University at Waxahachie in Biblical Study.