Following a lengthy investigation, the Sulphur Springs/Hopkins County Special Crimes Unit served four warrants on an inmate in Hopkins County Jail Monday, May 2, 2017 around 1 p.m. It was found that the female had been selling large amounts of suspected methamphetamine prior to her arrest last week. Haylee Brooke Chester, 21, was served with one Felony 1, and three Felony 2 charges. 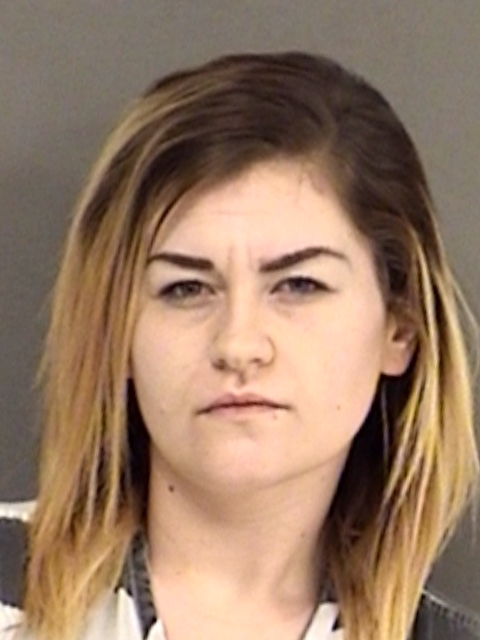 Chester’s most recent arrest for suspected methamphetamine was April 28th. Special Crimes Unit along with the Sulphur Springs Police and Hopkins County SWAT team executed a narcotics search warrant in the 100 block of Foscue Street in Sulphur Springs. During the search SCU Investigators located approximately 8.4 grams of suspected methamphetamine. A small child, approximately 9-months old, was on the couch in the residence with one of the defendants. The child was released to the mother with a Child Protective Services case pending. The two occupants of the residence were arrested and charged. One of those was Chester, who was charged with Possession of a Controlled Substance Penalty Group 1 more that 4-grams but less than 200-grams and Abandon Endanger Child Criminal Negligence. She was also arrested on two warrants. One warrant was for a traffic violation and the other for Violation of Probation Possession of a Controlled Substance Penalty Group 1 less than 1-gram.