Sulphur Springs Wildcats Tennis Coach Tony Martinez was glad with the results of the district tennis tournament. He had to attend both days. The matches were played Wednesday and Thursday at Texas High in Texarkana. Coach Martinez hasn’t had to take players back for a second day in the past.

On day two, the Sulphur Springs Wildcats’ Jesse Allen lost to a Greenville player in boys singles in a three hour match. Karolina Espinoza made it to the finals of the consolation girls’ singles. She eventually lost to a Mt. Pleasant player, 8-5.

Coach Martinez said it appeared the district may be seeing the beginning of the decline of Texas High dominance in tennis. He said other district teams, especially Hallsville and Greenville, have improved significantly. Coach Martinez feels the future is bright for Wildcats’ tennis.  The team has lots of young players returning. 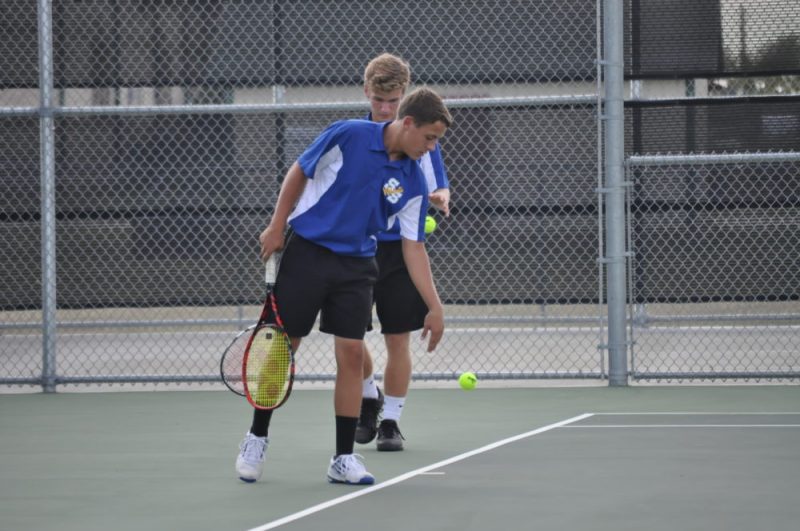