Two new officers have been hired at Hopkins County Sheriff’s office as Sheriff Lewis Tatum increases and diversifies his staff. 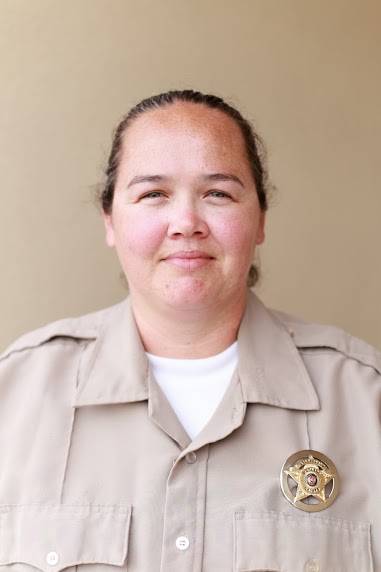 Amanda Weatherford returns to the Sheriff’s office as a Patrol Sergeant and will be instrumental in working with online solicitation. Harry Washington has been hired as a new interdiction officer. Washington was most recently with Hunt County and brings a number of years of experience in law enforcement to the current staff. 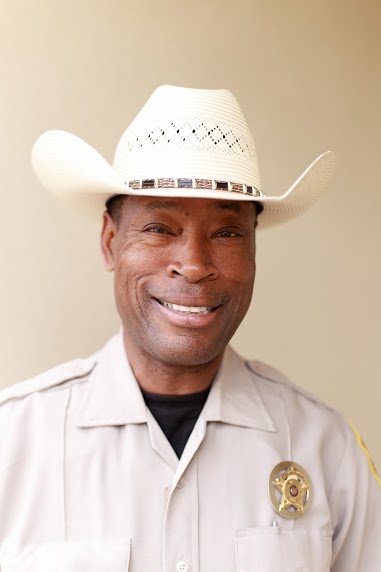 Washington has had several good seizures according to Sheriff Tatum. One wanted for murder in Massachusetts, a parolee out of Arkansas, and over a $270,000 has been seized.