Thunderstorms rumbled across Hopkins County Monday evening and into early Tuesday morning bringing heavy rains and creating flood warnings for county roads and city streets. A severe thunderstorm watch was issued at 5:15 p.m. Monday and expired at 11 p.m. even though lightning and thunders continued until around 2 a.m. Tuesday. Only one severe thunderstorm warning was issued as the potential of 60 mph wind gusts and one inch diameter hail was noted by radar. The county was under the severe warning until 6:30 p.m.

Stalled autos were found at various locations on city streets as heavy rains drenched the city at locations familiar to local drivers.

Over 3-inches of rain fell across the area according to rainfall measured at the Sulphur Springs Municipal Airport. The possibility of thunderstorms extends into Tuesday morning and decreases during the day. Thunderstorms during the day Tuesday are not expected to be severe. 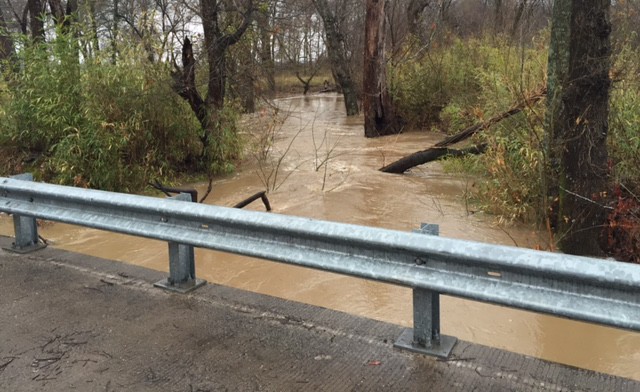