Ten members of the Wildcats’ soccer team were named to the All-District team selected recently by the district’s coaches.

The Wildcats, coached by Nicky Wiggins in his first year as head coach, finished fourth in district, made the playoffs and lost to Lovejoy in a bi-district game. Lovejoy is still playing. 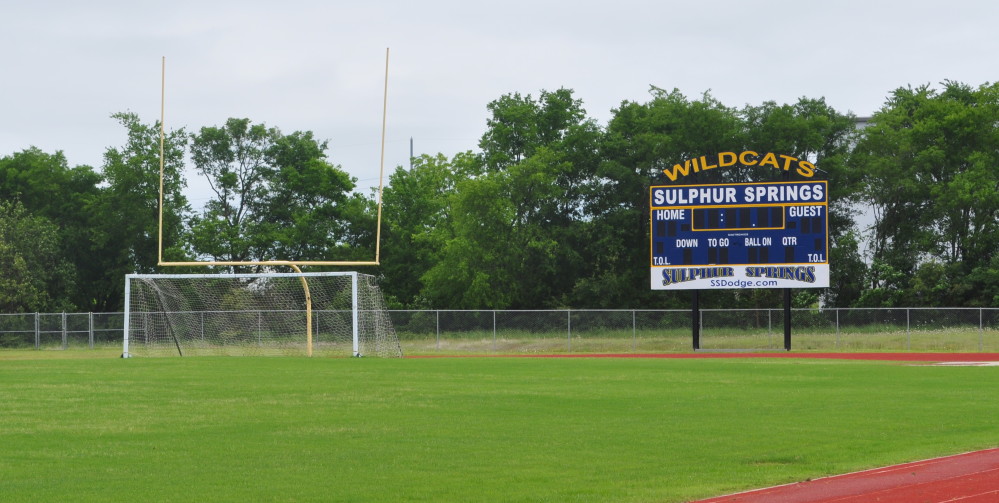