Wildcats Band Director Charles McCauley faced his toughest audience Wednesday as he unveiled his idea for this year’s on field fall show. When he told them about his idea, he admitted they didn’t know quite what to think at first. McCauley said by the time he explained it all, they applauded. The show will be called Five, a show McCauley called an eclectic and different show featuring several styles of music. The show will include Gustav Mahler’s fanfare from his Fifth Symphony, Sergei Prokofiev’s second movement from his Fifth Symphony, a compilation of Beethoven’s Fifth and a jazz tune, Take Five, a ballad from Pyotr Ilyich Tchaikovsky’s Fifth Symphony and the ending number, Dancing Machine from The Jackson Five. McCauley believes the show’s music will be a crowd pleaser and a judge pleaser at contests. He says the show will feature lots of props and references to five. It will include solos for clarinet, French horn and trumpets. The band began to practice the music Thursday. He predicts the band will like the show more and more as they go along. 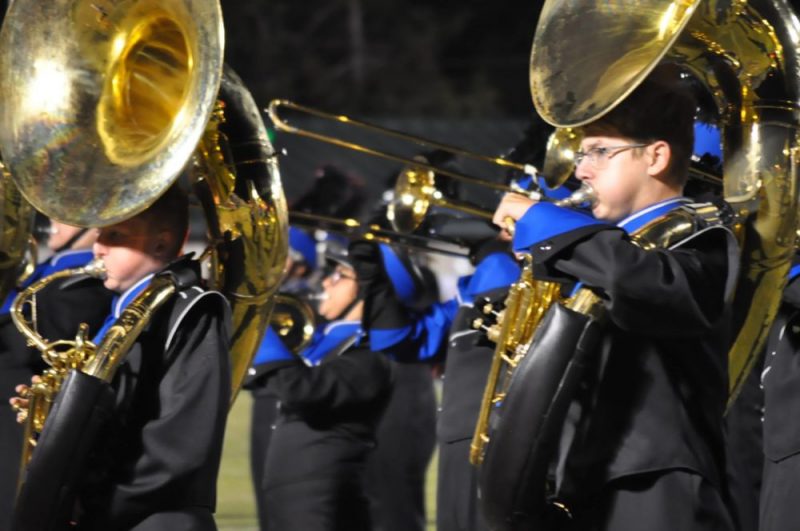