Two Hundred and sixty-one (261) ONCOR customers were without electrical power Saturday evening following a tornado warning that activated the city’s siren system and sent residents scurrying for safety. Heavy rain, high winds and tornado activity passed through the county from approximately 7:25 until 8:15 p.m.

Little damage was reported to KSST. A listener in the South Liberty area told KSST that sheet metal was seen flying as a tornado moved through their area. Several callers reported heavy rains but few reported high winds.

Ksstradio.com stream had one of the highest listening audiences since the feature was added to the website. Several callers listened on smartphones as they found safety in various places in their home. Closets seemed to be the preferred location for those who called. 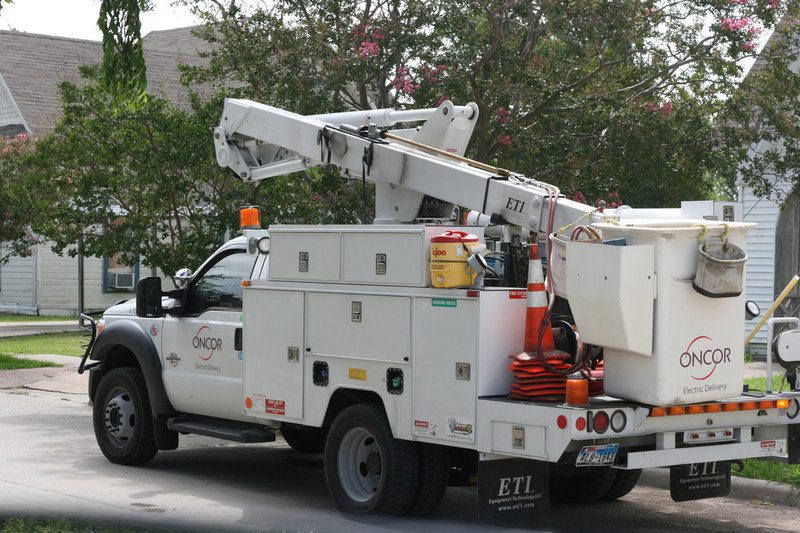