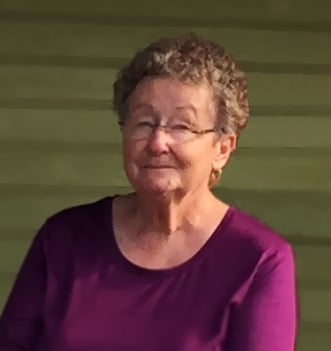 Marilyn passed away Saturday, April 1, 2017, at Rock Creek Health & Rehab, Sulphur Springs, TX. She was born on October 13, 1944, the daughter of Guy Parnell and Bertha (Johnson) Parnell.  She married Mack Allen McQueen on June 17, 1962 in Cooper, Texas.  She was a member of The First Assembly of God, Cooper, TX and retired from the Texas Parks & Wildlife.