Man Found Under Blankets in Closet; Meth in His Pockets

Home » Headlines » Man Found Under Blankets in Closet; Meth in His Pockets

Local law enforcement received information that Dillon Lane Mitchell, 24, wanted on a warrant for Violation of Felony Probation, could be found at an address on Lee Street in Sulphur Springs. The warrant for Mitchell was Violation of Probation Felony Possession of a Controlled Substance Penalty Group 1, less than 1-gram. That was not all they found. 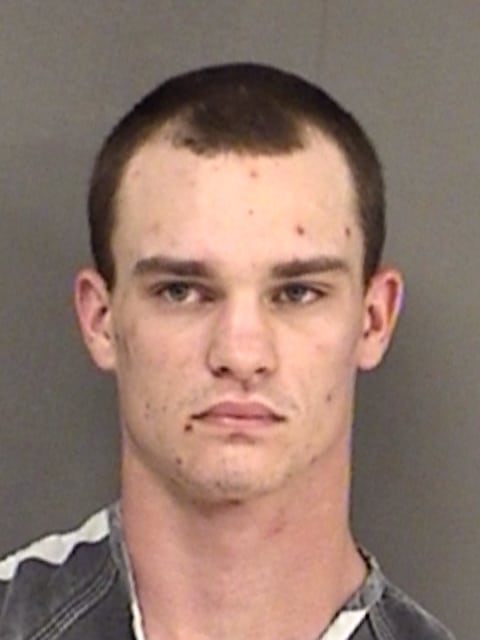 When officers spoke with the residence owners, they stated that Mitchell had been there but they had not seen him. Consent to search the residence was granted and officers found Mitchell in a bedroom closet hiding underneath blankets. They also found him with a large quantity of suspected methamphetamine in both pockets of his clothing. The meth weighed in excess of 10-grams.