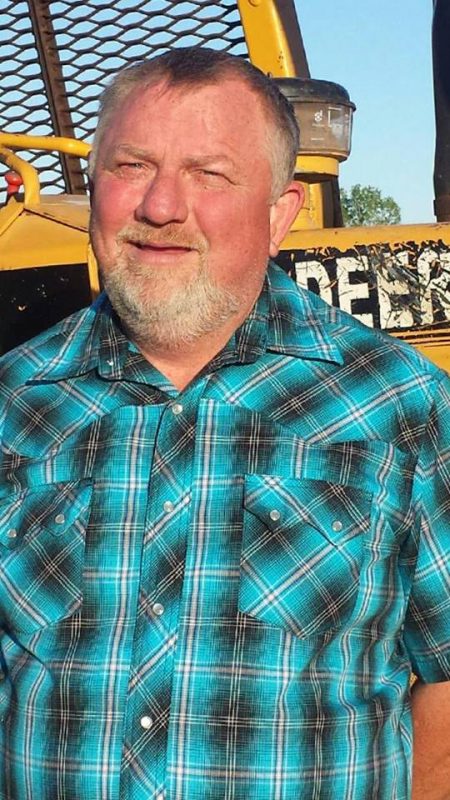 He was raised in the Posey Community and attended school at North Hopkins ISD. Jetton and his wife Jewel have a home in Emblem Community and a small cattle ranch in Tira. They have 5 children, 11 grandchildren and 9 great grandchildren. Jetton was employed at Covidien/Sherwood in Commerce until the plant was closed. He then began working for Hopkins County Precinct 1 as a mechanic and was transferred to Precinct 4 in January of 2017, as a mechanic, rock hauler and road repairman. In his spare time he enjoys bailing hay, running his bulldozer and spending time with his family.

According to a press release from Jetton, he believes that his employment with the County will be beneficial in addressing the residents’ concerns. His main objective will be to fulfill the needs of his community and its citizens. 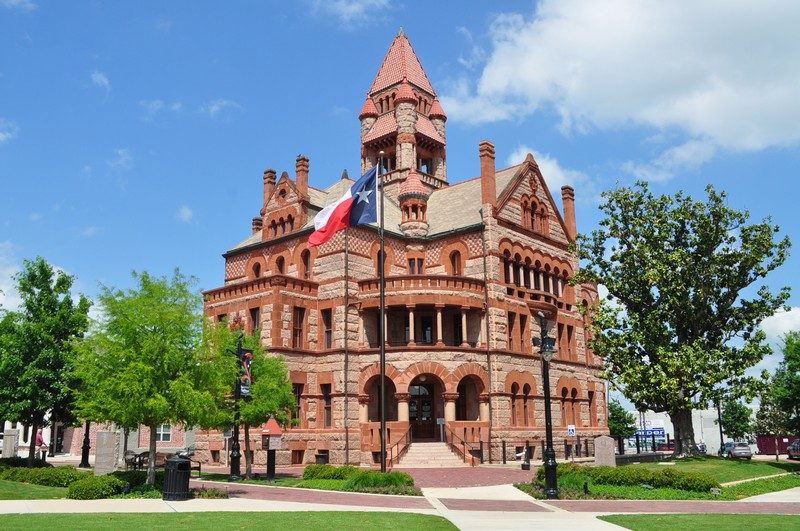