Jason Lee Jarrett, 17 of Clarksville was arrested for possession of heroin following a  traffic stop Tuesday. Jarrett had the heroin in the watch pocket of his jeans. The passenger with him had two hypodermic syringes inside the leg of her pants. 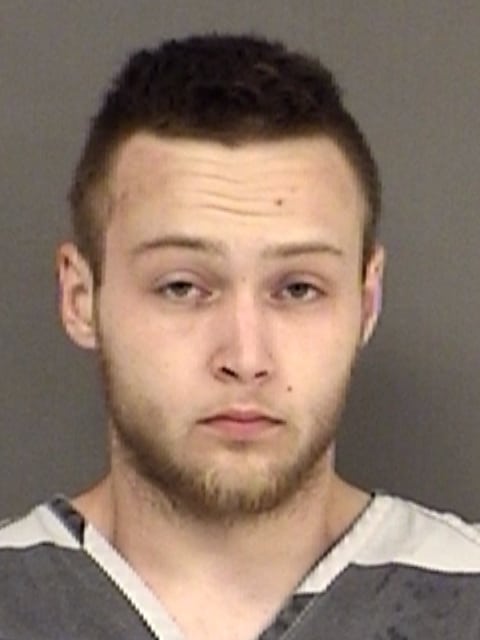