She was born on December 25th, 1941, in Prescott, Ark, to the late Owen I.P. Harris and Lillian Lucille Delaney Harris. She was a retired keypunch operator for over forty years and was a member of the Winnsboro Church of Christ. 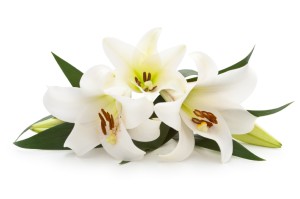