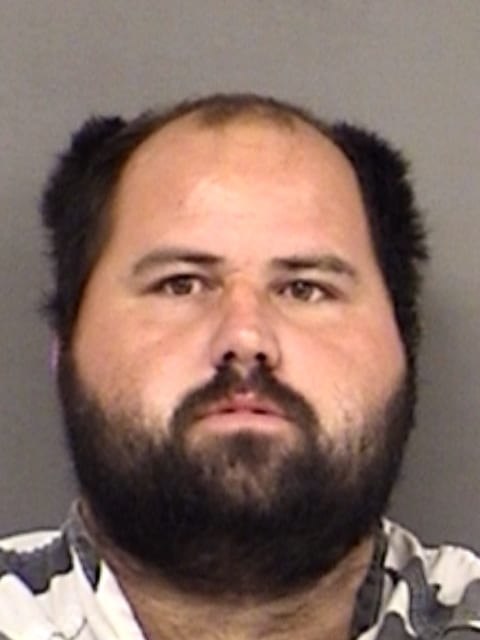 Hopkins County Sheriff’s Deputies served an indictment warrant for Aggravated Sexual Assault of a Child under 14 Tuesday according to Chief Investigator Charles Humphries. Wayne Ray Campbell was arrested at his home on Country Road 3128 in Hopkins County.

Wednesday morning, Humphries told KSST News that Campbell was arrested after the juvenile made an outcry to her step-father regarding an incident that happened in their home. She stated that Campbell, who was a guest in their home at the time of the incident, had touched her in an inappropriate manner.  Campbell is in Hopkins County Jail being held on a $100,000 bond.