First the good news. The Wildcats’ baseball team opened district play with a win on the road at Pine Tree Tuesday night. However the game may have set a new standard for winning ugly.

The Wildcats won 13-8. They hit the ball well rapping out 12 hits. Pine Tree pitchers issued 8 walks, hit two batters and committed 6 errors. Wildcats pitchers issued 10 walks and they made 4 errors. 337 pitches were made in the 3 hour and 2 minute seven inning game. Each team was guilty of catcher’s interference. The Wildcats had 1 passed ball and 3 wild pitches. Pine Tree had one pass ball and 4 wild pitches. The game was tied at 1 after one. Kaden Argenbright singled and scored on a catcher’s error. The Wildcats scored the next 5 runs to lead 6-1. In the second Michael Arnold walked with one out. Kyle Dodd got on on catcher’s interference. Jamal Hobson-Cox scored on a fielder’s choice, an error, a stolen base and a wild pitch. Mason Buck walked, advanced to second on a wild pitch and scored on an Argenbright single. Heston Golightly had a single and Triston McCormick had an RBI single. In the third, Easton Silman was hit by a pitch, advannced on a wild pitch and a single by Arnold and scored on a squeeze bunt hit by Dodd.

The Wildcats are 1-0 in district play and 7-5-1 for the season. They play Marshall at home Friday night. 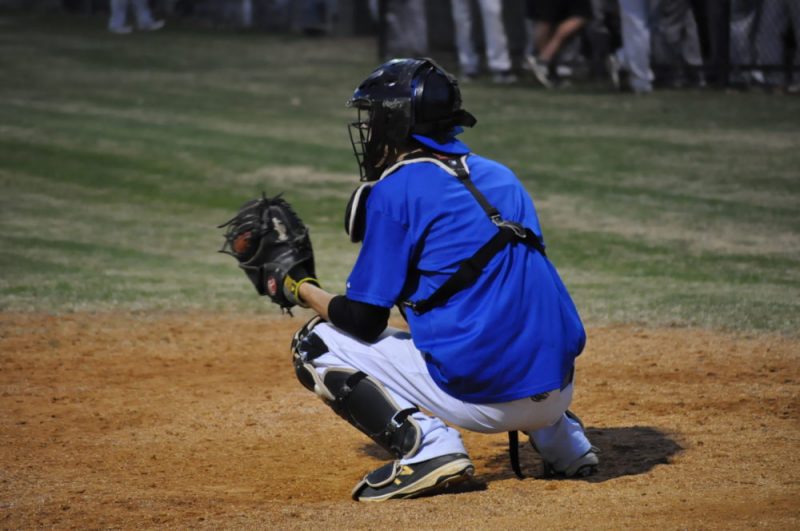