The Wildcats 4X100-meter relay team of Damiyon Dugan, D’Corian Young, Cason Goodson and Lawrence Worth took fifth place. Eli Sellers was second in the 800-meter run. Terrell Turman finished sixth in the 110-meter hurdles. Ryan Humphries was third in the 100-meter dash and first in the 300-meter hurdles. The Wildcats finished 1-2-3 in the 1600-meter run. Vickery was first with Thornton second and Sellers third. The Wildcats 4X400-meter relay team got sixth. It was made up of Landry Tyson, Michael Jefferson, Tiesan Goodson and Lawence Worth.

The Wildcats and Lady Cats will compete in a Lindale meet next Thursday. 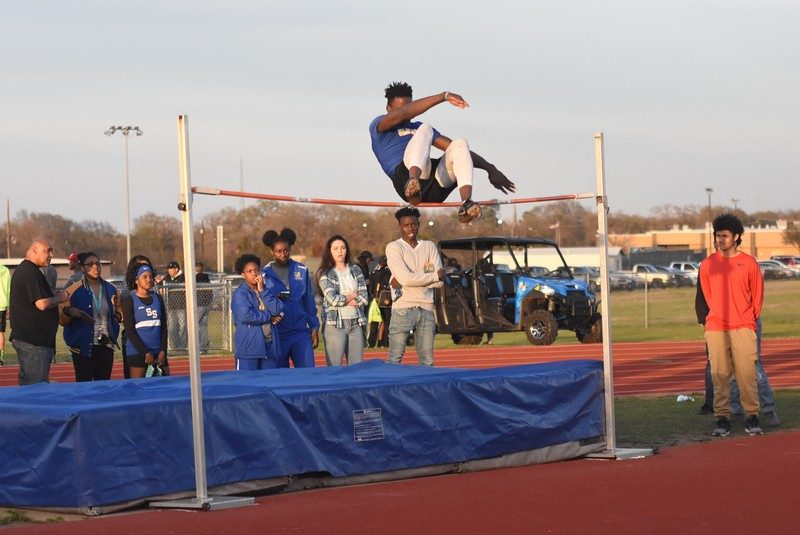