A controlled burn at Cooper Lake State Park will keep underbrush in check on the 200 acres set ablaze Tuesday, March 21, 2017, according to Hopkins County Fire Chief Andy Endsley. Endsley wants residents in the north part of Hopkins County who will see the smoke to be aware that the burn is being controlled by Texas State Parks and Wildlife Commission workers.

Endsley hoped that county firemen will have the opportunity to observe the work of TSPWC employed and specially trained staff. They will be using state equipment to control the burn. He stated that this is an annual event at state parks. This year the work is being carried out later in the year due to weather and fire hazard conditions that have delayed the timing.

County paid and volunteer firemen may not have time to observe the controlled burn. They were busy Monday. A grass fire that covered a large area off County Road 3520 in the Dike Community commanded much of their time Monday. That was followed by an outside storage shed fire that spread into a grass fire in the Pickton-Pine Forest area. The storage shed was filled with wood tightly stacked making it difficult for firemen to put out the fire, according to Endsley.

For Endsley and one of his lieutenants the day did not end with the two fires. On their return to Fire Station 20, the came upon an accident at the corner of Broadway and Wildcat Way and remained on the scene until city responders arrived. 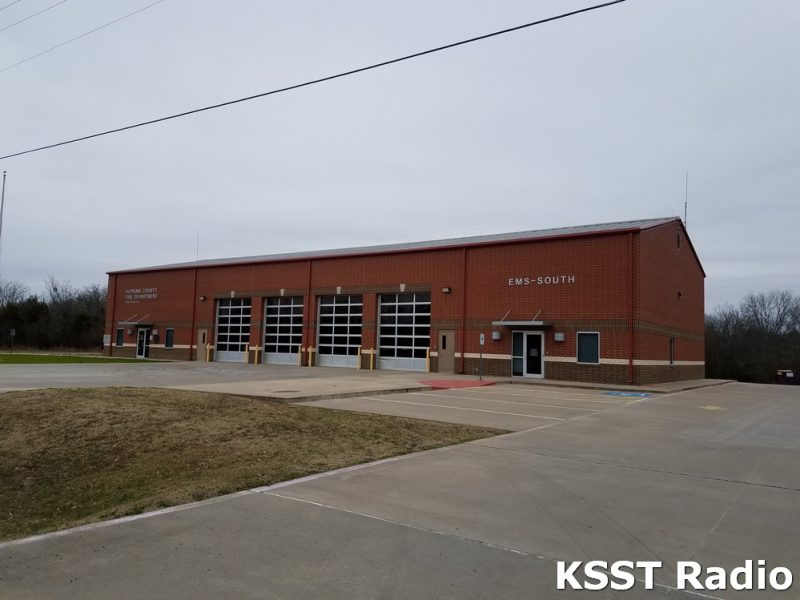