Students from around Hopkins County filled the Hopkins County Civic Thursday April 10th, 2017.   The annual concert presented by the Sulphur Springs Symphony League featured Conductor Douglas Bakenhus. SSSL President Maletta Reynolds welcomed the crowd and thanked City National Bank for their support. This concert, the Independence Concert on Celebration Plaza, and other support for Arts in North East Texas are provided by the SSSL and it’s Members. 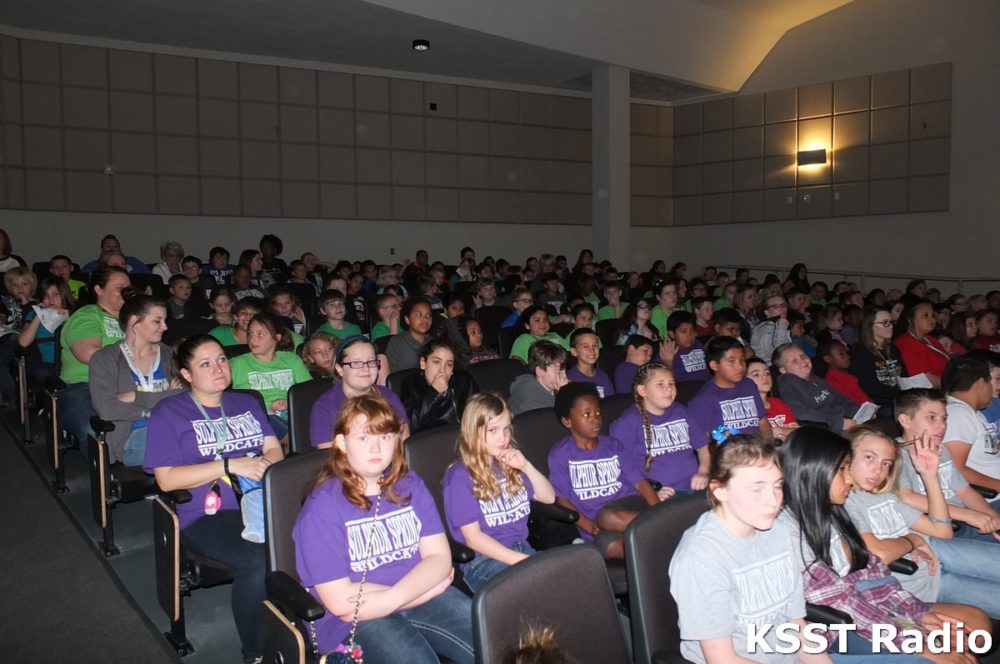 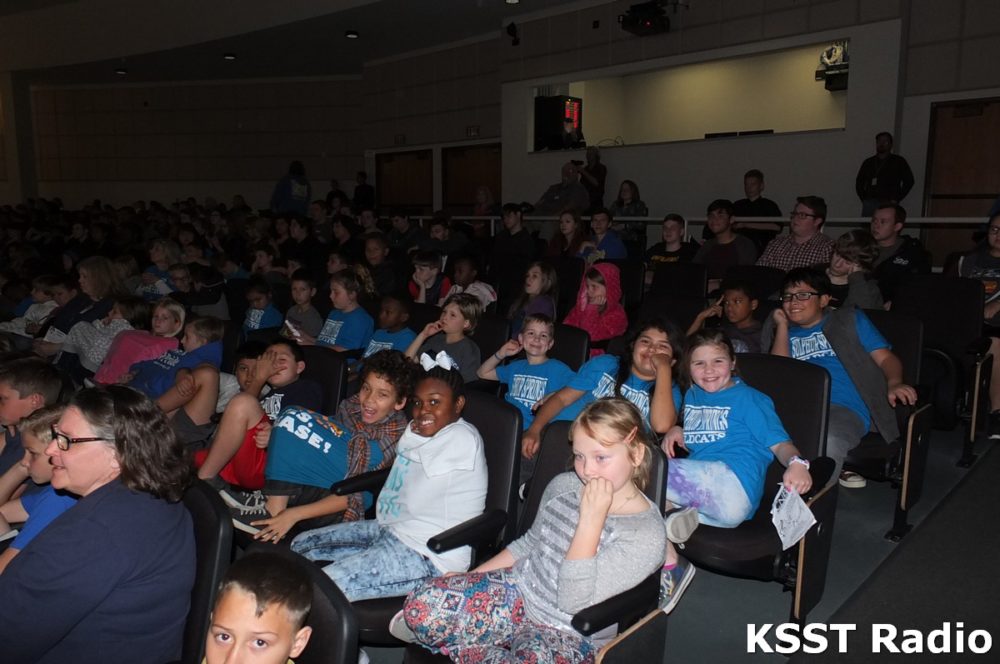 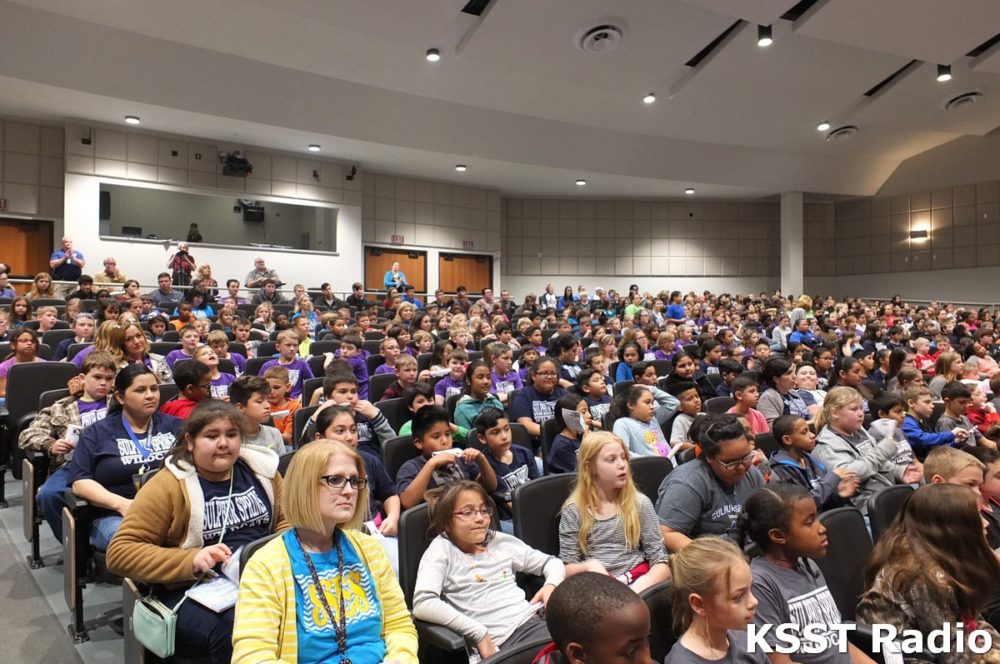 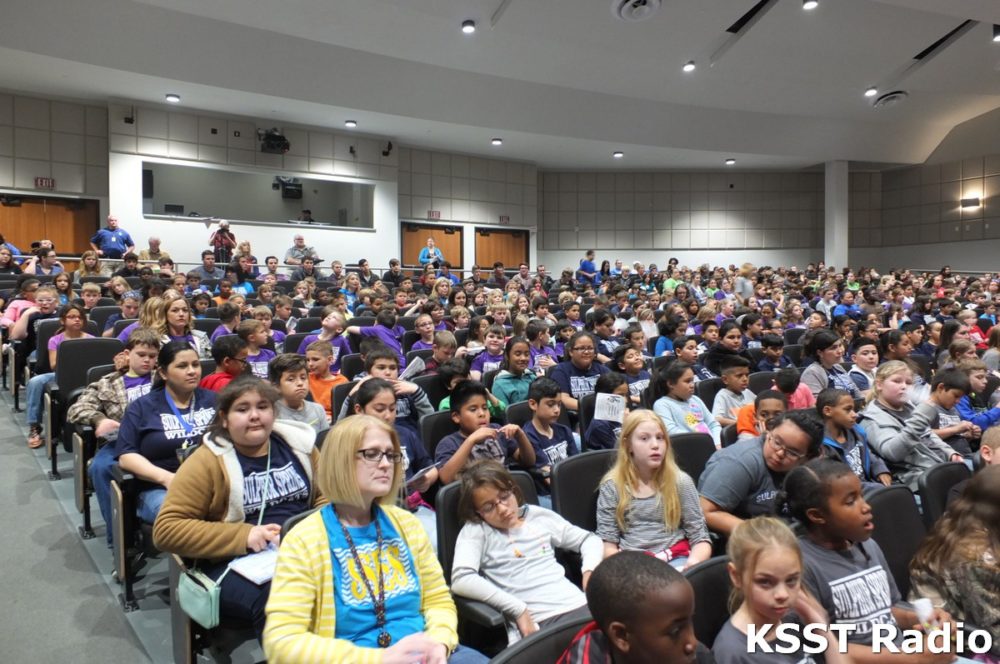 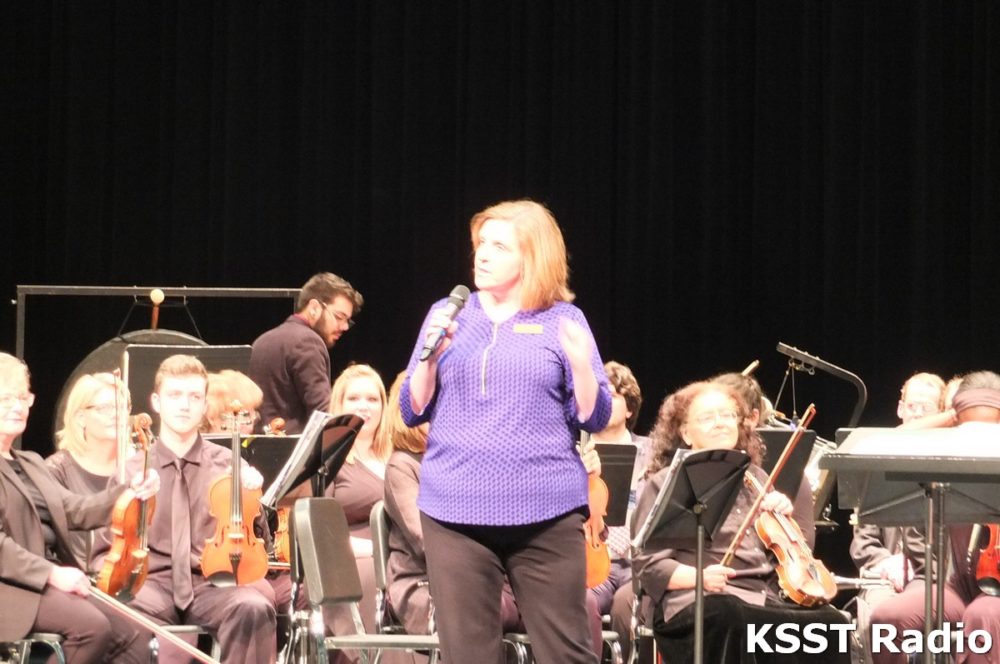 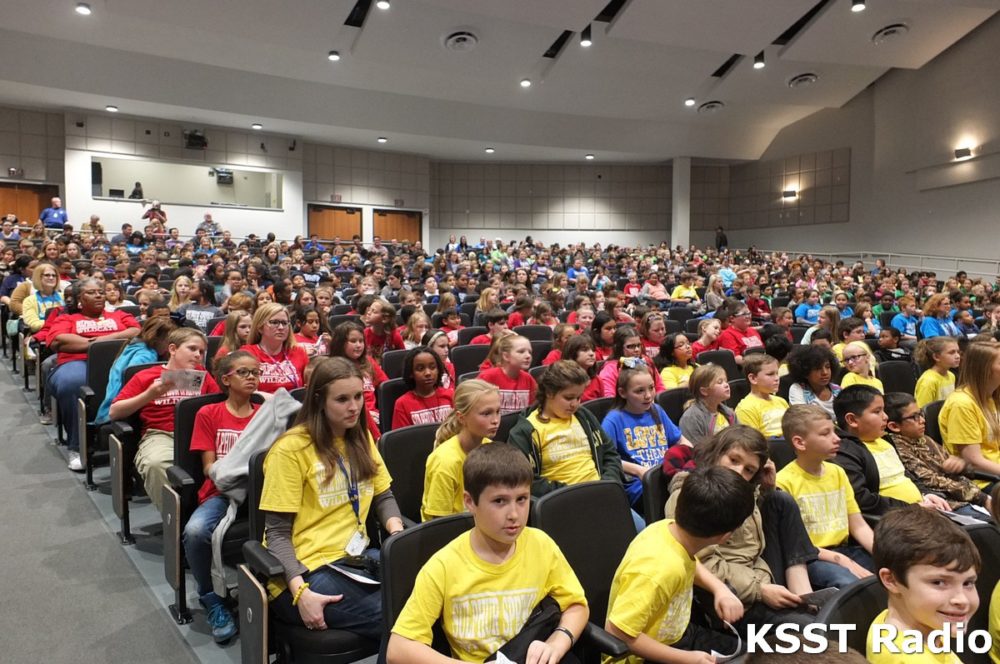 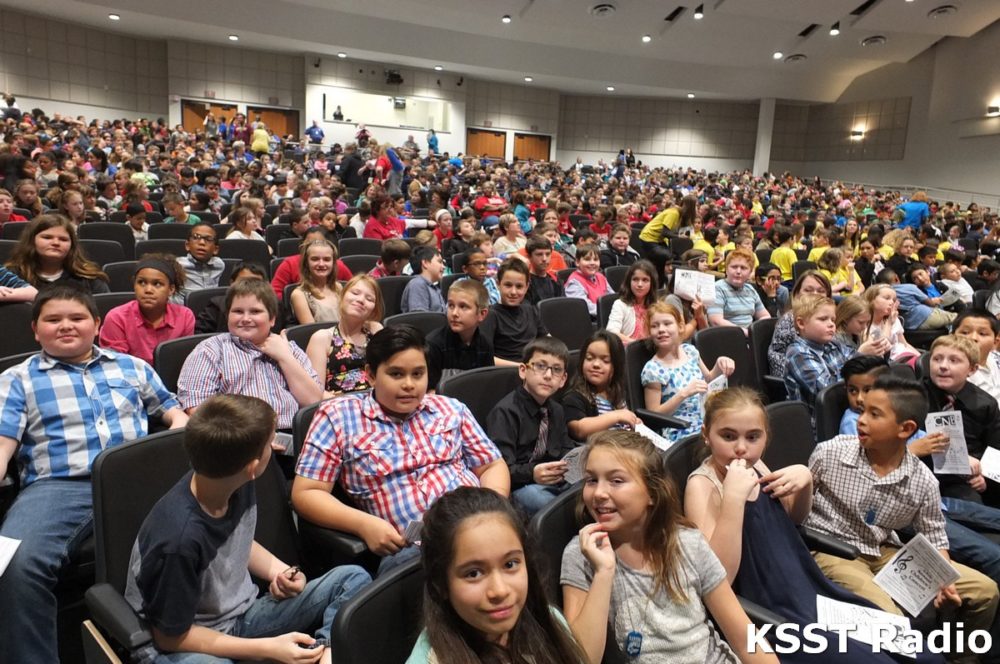 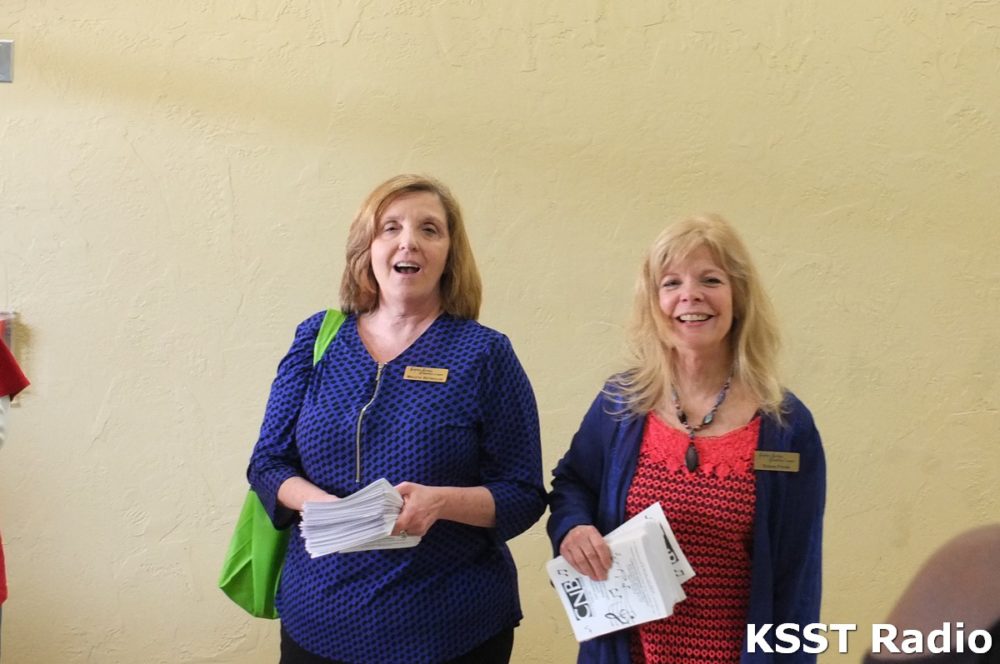 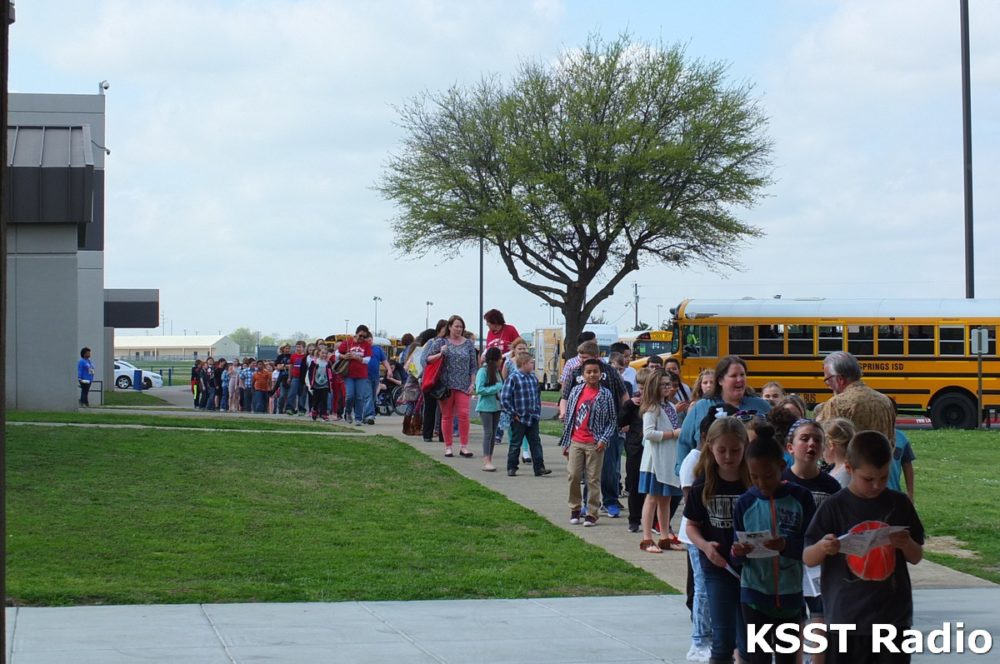 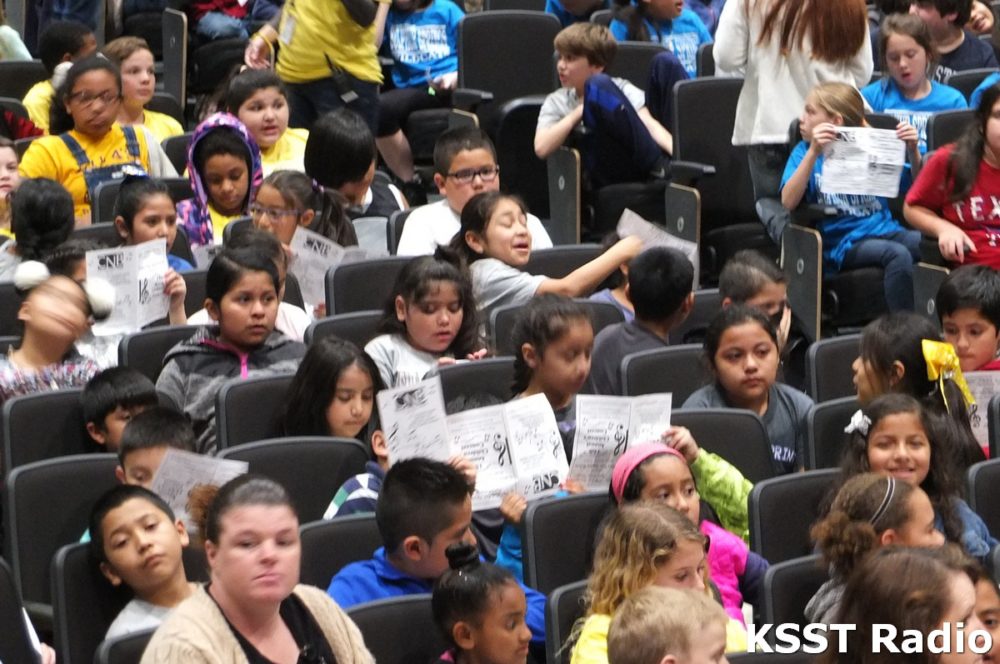 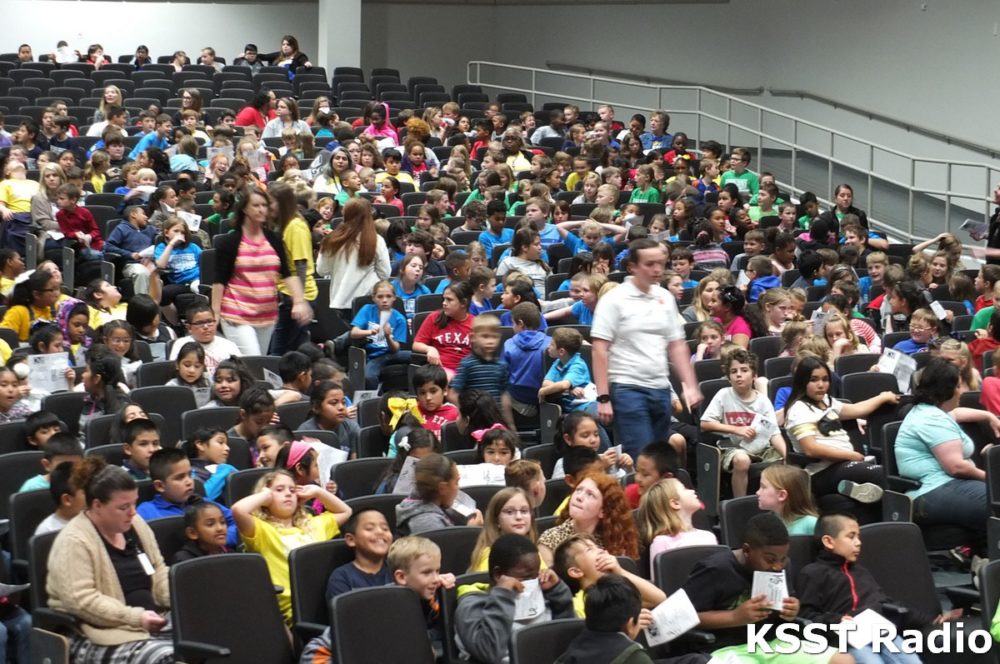 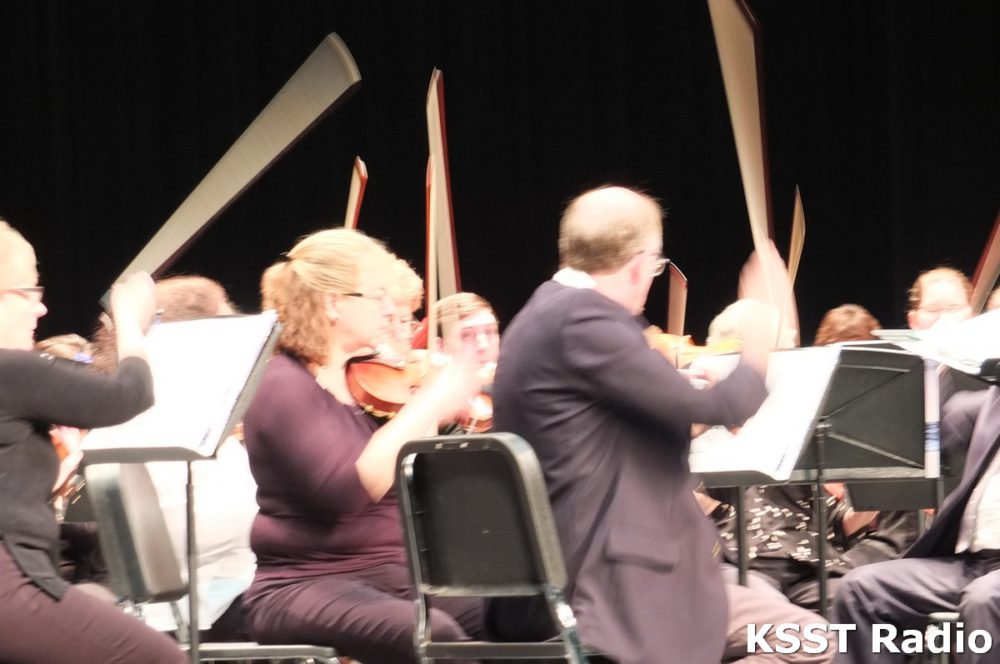 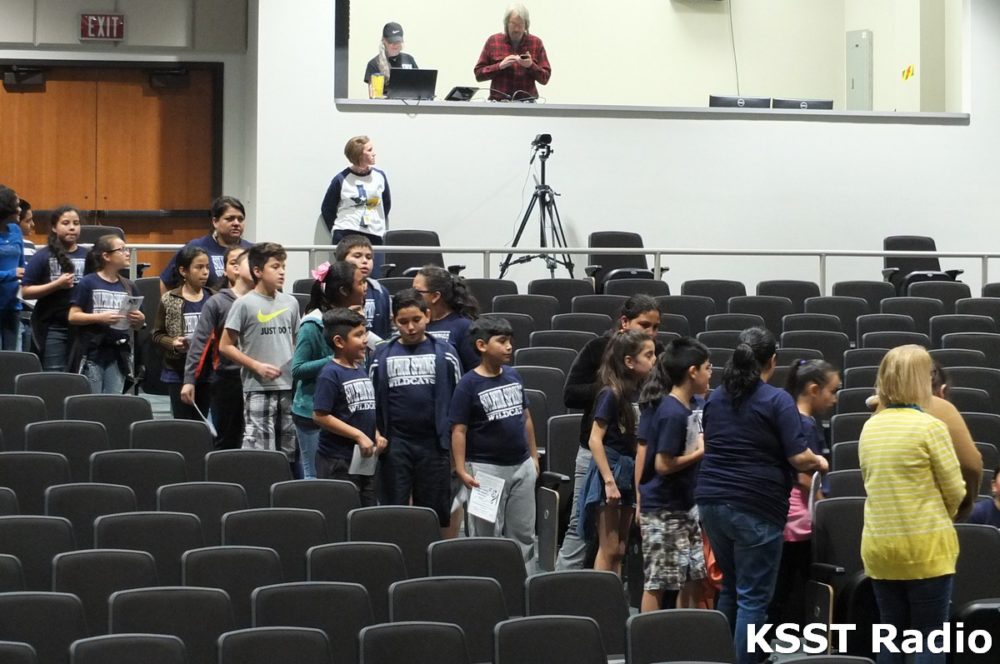 The concert featured a projected slide show to enhance the understanding and enjoyment.  The music selections were tailored to grade school children and featured a piece from a famous cartoon.  The children were all well behaved and engaged.