According to Sulphur Springs FFA Advisor John Holland, the FFA Show team traveled to Houston for the Junior Heifer show and calf scrambles.

Thursday night Blaine Flemens, Phillip Rater, and Brennan Murray all competed in the Houston Rodeo Calf Scramble. If students compete in the Calf Scramble they must catch a wild calf, halter that calf, and then lead it into the winners square in the middle of the NRG Arena (Houston Texan’s Arena). If the students are successful they are rewarded with a calf scramble certificate worth $2,000 to purchase a show heifer or steer to bring back next year. Even though we had been up for 30+ hours all three of the boys caught!  Blaine was even the first one to catch and lead his calf in the winner square and he got a Belt Buckle and $100 extra dollars. 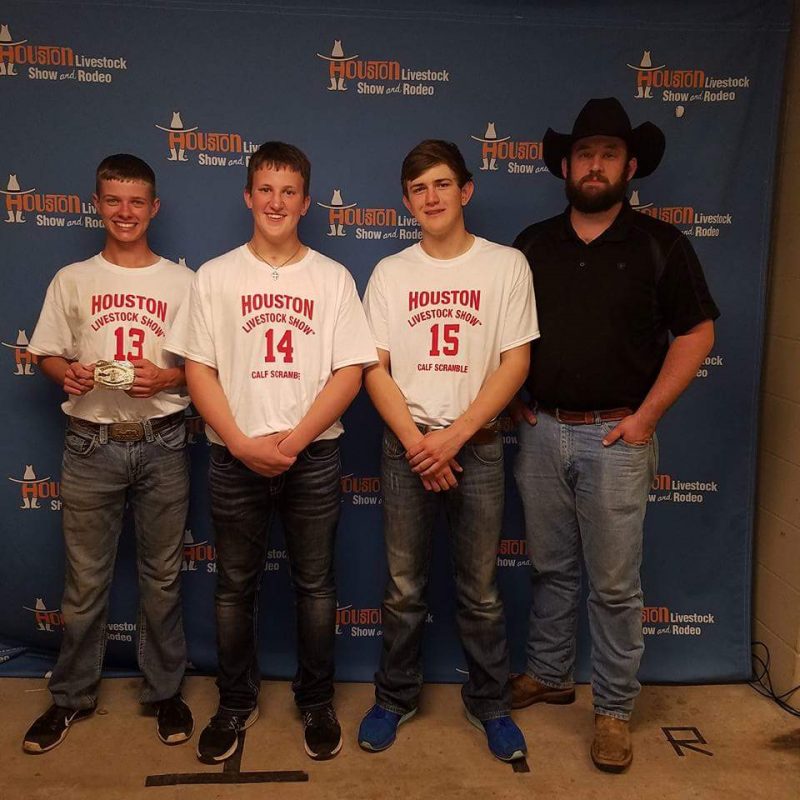 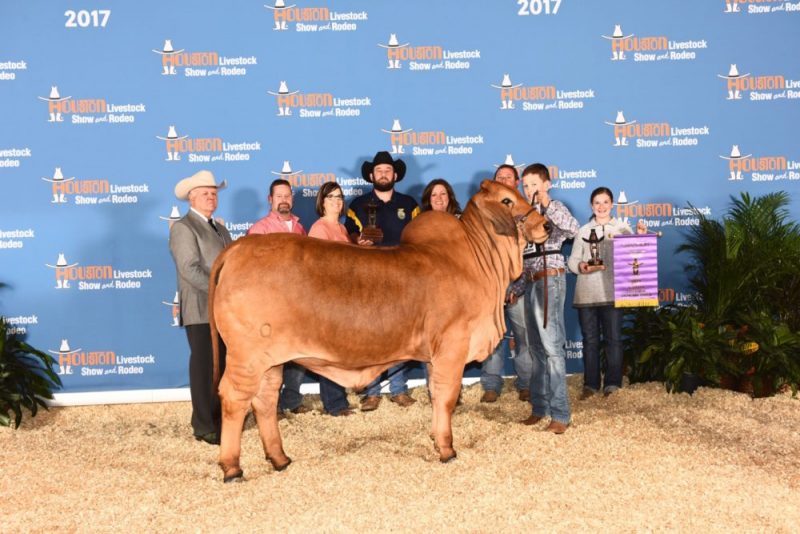 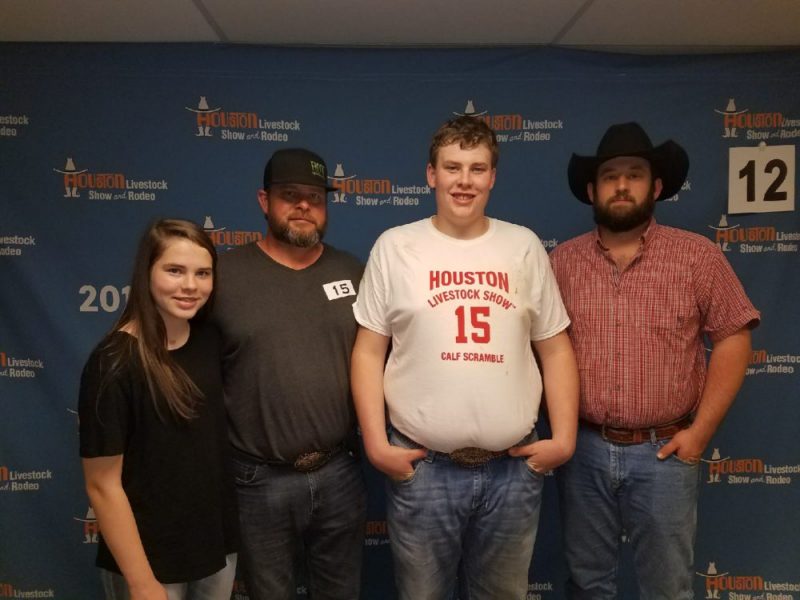 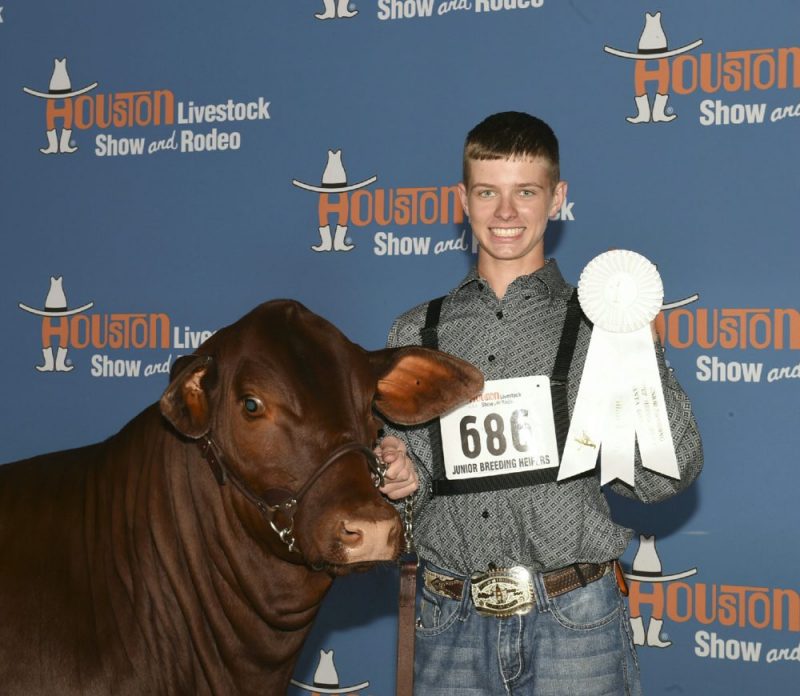 All in all this is one of the best weeks in Houston that I have ever had as an Ag Teacher and I look forward to going back next year with students and repeating the results. We have begun looking for Scramble heifers to return to Houston as well. 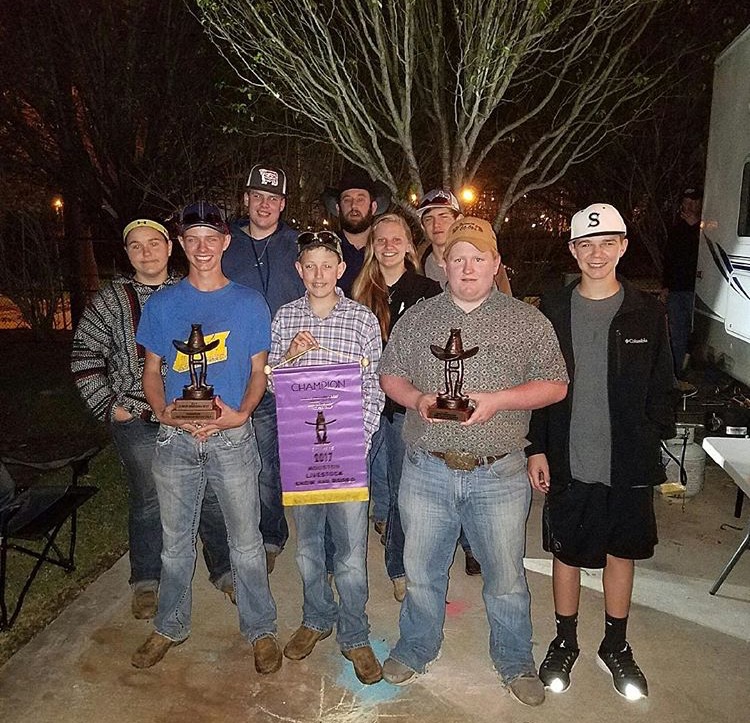