At the Houston Junior Ag Mechanics show this past weekend, Sulphur Springs FFA members exhibited four projects and all received blue ribbons (meaning they received at least 90 points on a 100 point scale) with one of them placing 6th in their class, according to J. T. Luper, FFA Advisor at SSHS. He said this is quite an accomplishment as the students competed in a field of over 550 projects divided between 16 classes.

Receiving a Blue Ribbon for a 16ft. Entry Gate were Colby Pace and Blaine Flemens.

A Blue Ribbon was won for a Hay Fork Utility Pallet by Cameron Zahn and Noah Hemby. 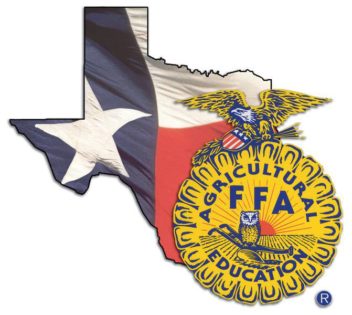