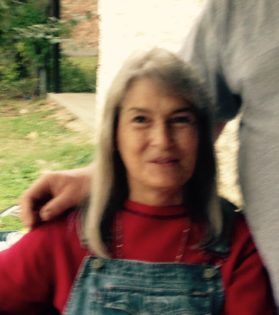 Funeral service for Sherrie Davis Penson, age 57, of Dike, will be held at 2:00 P.M. on Saturday, March 11, 2017 at Murray-Orwosky Funeral Chapel in Sulphur Springs with Rev. Paul Pogue officiating.  Interment will follow at Sulphur Springs City Cemetery with Shannon Davis, Dusty Davis, Austan Davis, William Penson, J.J. Price and Shane Russom serving as pallbearers.  Visitation will be held one hour prior to the service.

Ms. Penson passed away Thursday, March 9, 2017, at Sulphur Springs Health & Rehab. She was born in Sulphur Springs on February 29, 1960, the daughter of Mershell Dell and Billie (Gregory) Davis.  She married David Penson on August 2, 1980 in Las Vegas, NV.  She was a member of Weaver Baptist Church and a retired Respiratory Therapist.

She was preceded in death by her mother; husband; sister, Donna Harlin.