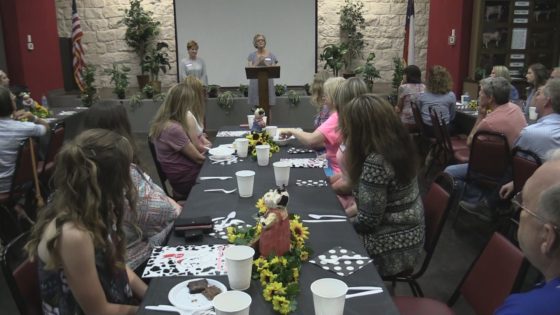 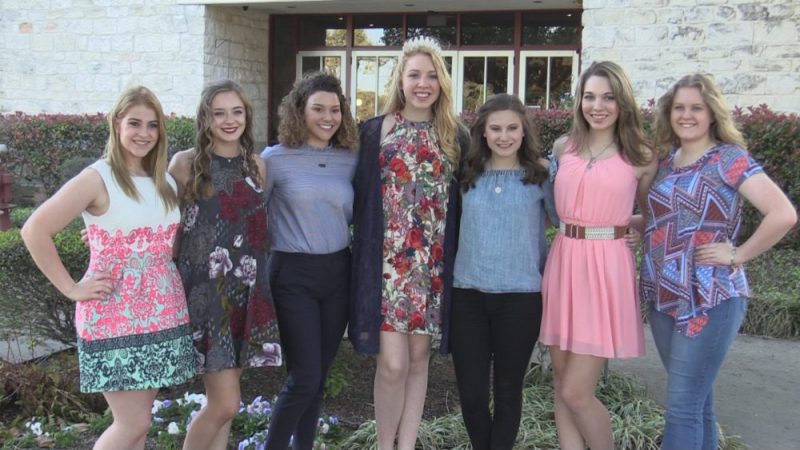 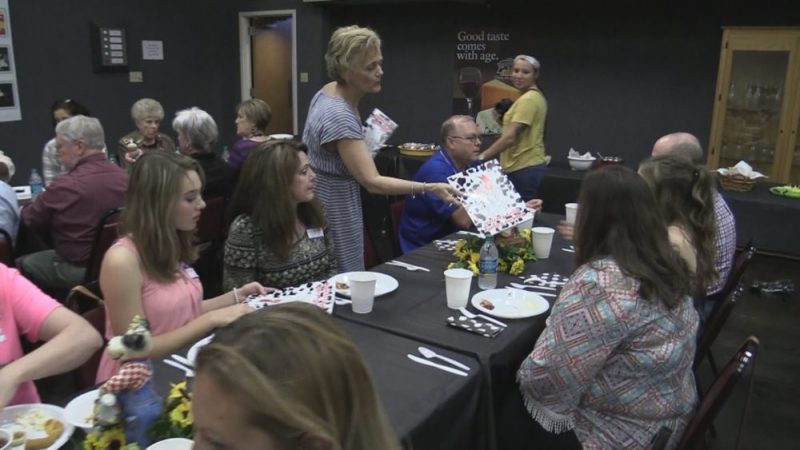 Again, the deadline for commitment is April 10th, 2017, and until then any Junior girl from a Hopkins County school may sign up. Each young lady that competes will be judged on talent, beauty, poise and their interview. The pageant will be held on June 17th, 2017 with “It’s Your Moo-ve” as the theme.